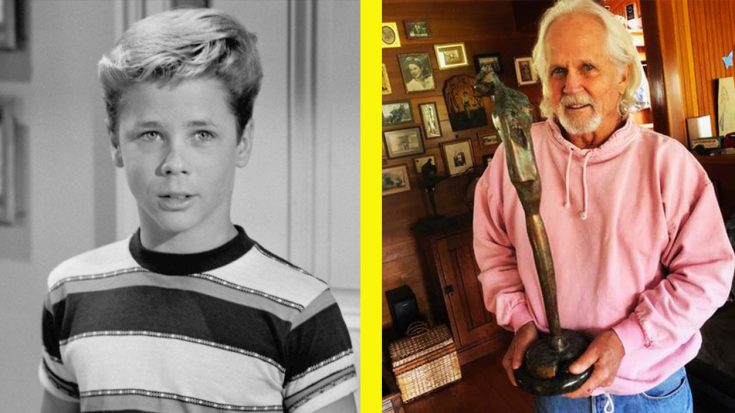 Tony Dow, who played Wally Cleaver in the TV classic Leave It to Beaver, was hospitalized with pneumonia over the weekend.

His wife, Lauren Shulkind told TMZ that the veteran actor, who starred in 243 episodes from 1957 to 1963, tested negative for COVID-19 five times after he was rushed to the emergency room Thursday night, August 26, 2021.

“On behalf of Tony and myself we thank you for your concern for him,” Shulkind said, adding that her husband is on the mend and doctors think he could be released within a week.

Fans waiting for news on Dow’s health were relieved after his manager gave an update Monday, August 30, 2021, confirming his recovery status.

“Thanks for your patience on this update,” his manager wrote on Facebook. “Tony has been diagnosed with pneumonia but is in good spirits and is doing well. He was up walking around yesterday and his doctors think he should be able to return home within the week.”

He concluded the statement by saying, “Lauren wants to thank you, his fans, for all your support. We will continue to post updates as soon as they are available.”

We wish Dow a safe, and speedy recovery!

Watch highlights from Leave It To Beaver below.