LeAnn Rimes Performs “Light the Fire Within” At 2002 Winter Olympics 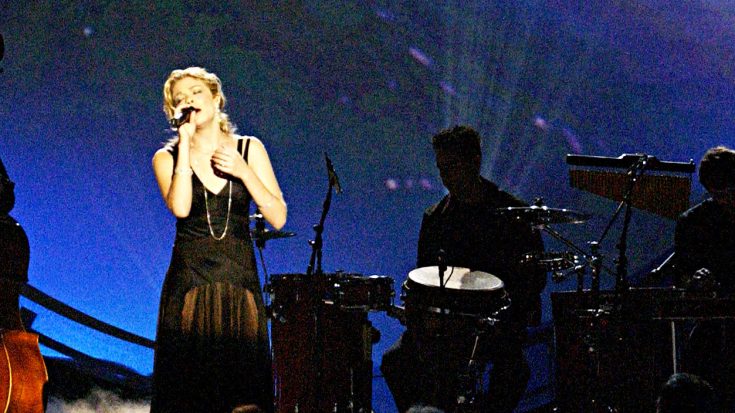 The song, written by Elvis’ ex, Linda Thompson and legendary musician David Foster, was the perfect choice for the opening ceremony of the 2002 Winter Olympics in Salt Lake City, Utah.

Beaming with pride, a 20-year-old LeAnn Rimes stepped out into the spotlight donning a beautiful winter coat and surrounded by hundreds of children holding brightly-lit lanterns. Her voice rings out with the first verse of “Light the Fire Within” and is shortly joined by a stunning choir of voices.

Taking to social media, Rimes reminisced about her once-in-a-lifetime performance that holds a very special place in her heart.

“It was SO COLD and we were all performing on ice!! They were all such troopers. This performance will forever be one of the most incredible experiences I’ve ever had as an artist. I still cry watching it. Blessing to all of the competitors and huge congrats to all the medal winners.”

#TBT the 2002 Winter #olympics rings shine on #ParkCity! It's going to be another great year for #teamusa pic.twitter.com/meNdy9qcCD

16 years ago, these Winter Olympics were a huge deal to the United States and featuring Rimes as one of the star performers was a great way to show the world some of the incredible talent that has been brought forward from our great nation.

Watch LeAnn Rimes’ powerhouse performance of “Light the Fire Within” below.