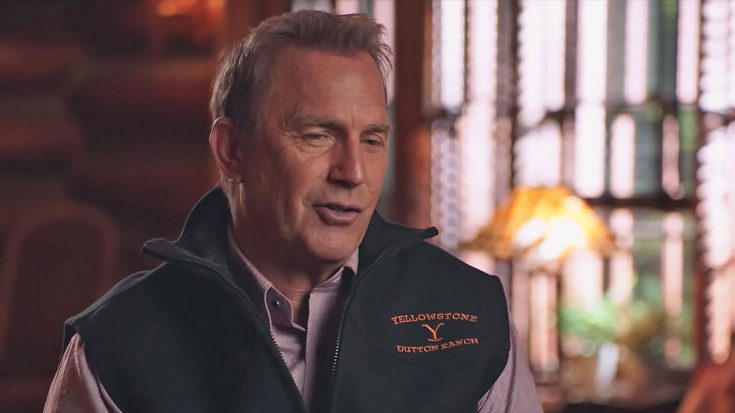 Yes it’s confirmed. The filming of Season 4 of Yellowstone is already underway and after Season 3 ending on a cliffhanger, this news comes as a relief.

But filming during the middle of a pandemic is a struggle. Paramount announced that the drama will not be filmed in Utah this year. Season 4 production will be taking place only in Montana, so that everyone can stay centralized to limit the risk of the cast and crew getting sick.

While it’s exciting to hear that production hasn’t slowed or stopped, the location changes are hard on Kevin Costner, and rightfully so. The actor explained that the biggest challenge he personally faces is being kept from his family.

During an interview with Good Housekeeping, Costner shared his thoughts about filming Season 4.

This is just a fan appreciation post. Thank you. All 400,000 of you!! #YellowstoneTV

Watch a clip of the Season 3 finale below.

All the heavy hitters in one room. What could go wrong? #YellowstoneTV