Kenny Rogers Has Died At Age 81 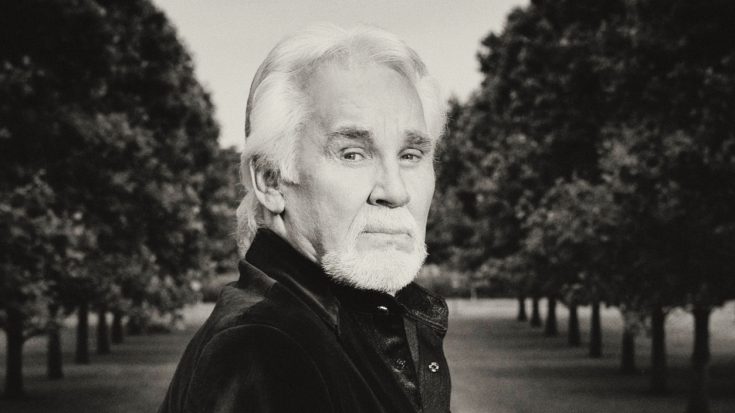 Kenny’s family announced his death on social media the following morning saying, “The Rogers family is sad to announce that Kenny Rogers passed away last night at 10:25PM at the age of 81. Rogers passed away peacefully at home from natural causes under the care of hospice and surrounded by his family.”

Rogers may have never intended to be a country star as his early band experience was considered rock-leaning. But, after his first crossover chart-topping hit, “Lucille,” earned him his first Grammy in 1976, Rogers’ cemented his place in country music history. He went on to lend his unmistakable vocals to a string of duets with female country star Dottie West. The duo garnered three No. 1 country singles: “Every Time Two Fools Collide,” “All I Ever Need Is You” and “What Are We Doin’ in Love.”

By the end of the 1980’s, Rogers racked up five more chart-topping hits including “The Gambler” and “Coward of the County.”

Perhaps one of his most recognizable songs is his successful pop crossover collaboration with Dolly Parton. “Islands In the Stream” was the second pop No. 1 hit for each artist and has been certified double platinum. Ironically, Rogers intended to record the song as a solo, but “just didn’t click with it,” the singer said in several interviews. “Parton just happened to be at the same recording studio, so the two musicians tracked her down and approached her about turning the song into a duet,” Rolling Stone reported. “Thus was born an award-winning musical partnership (and very special friendship) of more than three decades.”

In 2012, Rogers issued a memoir, “Luck or Something Like It,” followed by a novel, “What Are the Chances,” in 2013. Rogers earned his final No. 1 hit in 1999 for “Buy Me a Rose” alongside Billy Dean and Alison Krauss who performed background vocals. The honor came when Rogers was 61-years-old, making him the oldest country singer to have a No. 1 hit.

Kenny Rogers is survived by his wife Wanda and five children.

The family is planning a small private service at this time out of concern for the national COVID-19 emergency.  They look forward to celebrating Kenny’s life publicly with his friends and fans at a later date.