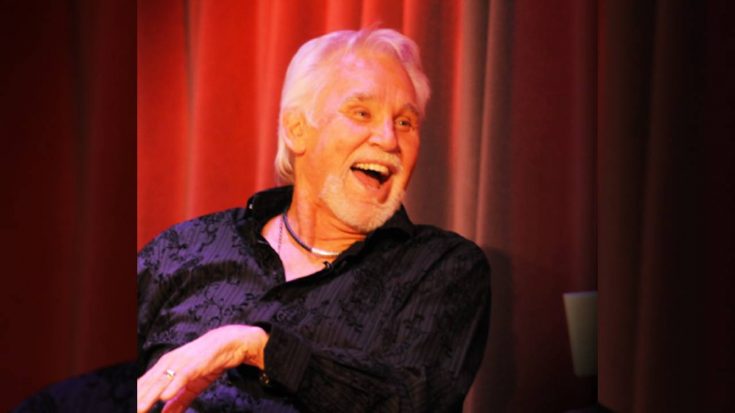 The special featured interviews with some of the people closest to him, including his brother Roy, his sister Sandy, and Dolly Parton, performances from his farewell concert in 2017, as well as never-before-seen clips from his final interview.

The country legend passed away on March 20 from natural causes at the age of 81. He is survived by his wife Wanda and his five children Kenny Jr. Christopher, Carole, Jordan, and Justin.

In a clip obtained by PEOPLE, Rogers’ siblings and Parton speak about his upbringing, which has never been talked about much. As it turns out, Rogers came from an incredibly musical family.

“My father played fiddle, and all his brothers and sisters played instruments,” Rogers says in the documentary. “They would all get on the front porch and play, and all the family would sit out in the yard.”

His parents also struggled financially, raising their family in the Houston projects.

Parton, his longtime duet partner, revealed that by saying, “With all that Kenny has made in his life, he like me, was brought up very poor. We understood that world, and how much we wanted things.”

His brother Roy elaborated, “We were poor, there’s no doubt about that,” while sister Sandy said, “We struggled, you know, but we had faith that we would make it through.”

To see the clip, click here. Check out the preview for it below.