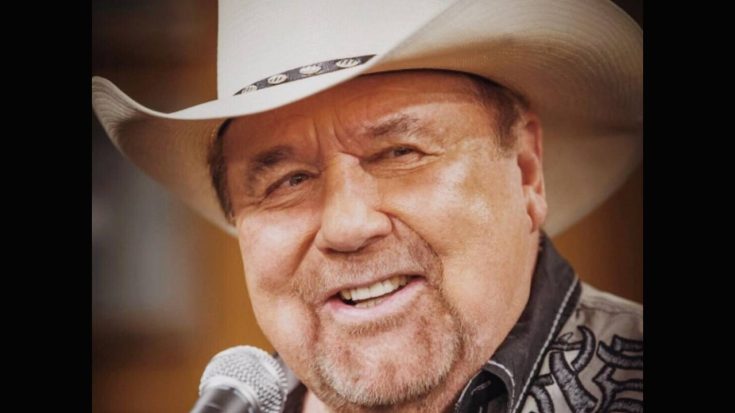 The country singer who spent three weeks at number one with the song “Looking For Love” needs your prayers.

Johnny Lee, who is responsible for not only that 1980 hit, but also “You Could’ve Heard a Heart Break,” “Bet Your Heart on Me,” and “One in a Million,” was diagnosed with Parkinson’s Disease in June 2018.

Singer Michael Berry revealed the news on Facebook, with Lee himself confirming it in the comments.

Damn. Just got off the phone with Johnny Lee. He's been diagnosed with Parkinson's, but he's gonna fight through this….

“I dont like it one bit but I know that I will not let it get me down I start my re hab monday and I’m on my meds I will deal with this and I refuse to let this get the best of me it may take me a minute extra to get going but I can handnele [sic] this,” Lee wrote.

In a new Facebook post, Lee revealed that he will be needing two surgeries, which will be performed on August 7th and 21st, because of his Parkinson’s Disease.

He says the first surgery will help him walk better, and after the second surgery he will need to “get a battery put in.”

“I’m doing this all because I’m having problems walking. I will be fine,” he said before writing, “I’m asking for prayers. God gave me the talent and I plan on using it until the day I die. Thank you! Xoxo.“

August 7th I'm having brain surgery in Houston because of my parkinson's disease. It will help me walk better. August…

Our thoughts and prayers are with Lee as he goes through brain surgery!