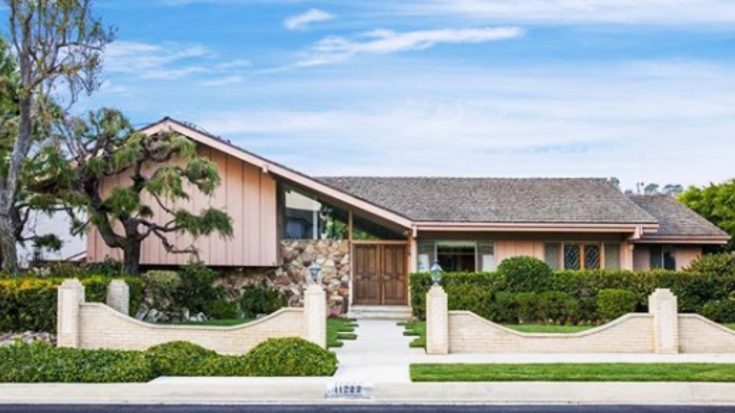 The Brady Bunch aired from 1969 – 1974, but the characters, the storylines, and even the famous house have stayed with us for over 50 years.

The blended family, including six children, all lived under one roof in a large, suburban, two-story home in Los Angeles. The show made the home appear to be big enough to house all of the members of this massive family, but in reality, the house was just a single-level home and only had a few of the rooms often shown on screen.

HGTV announced that they purchased the house and took on the huge project of turning back time on this famous house. The network bought the home for $3.5 million in 2018 and brought in all six of The Brady Bunch kids along with eight of their most-talented home improvement hosts including Jonathan and Drew Scott famous for their show The Property Brothers. Together, they worked tirelessly to recreate the home into exactly what you saw on television.

They had to add over 2,000 square feet to the house, and each of the Brady kids had a chance to helm the remodel a room, and of course HGTV filmed it all!

Their new show, A Very Brady Renovation airs this fall, but we have a first-look inside the home before the rest of the world sees it!

For some lucky fans, not only will you be able to watch the full renovation on TV, you can actually stay at the new and improved Brady house!

According to TV Insider, fans could win a “six-night stay at the house in Los Angeles from December 9-15, 2019, coach roundtrip airfare for the winner and up to six guests, a curated L.A. tourist experience, and $25,000 in cash. Eight runners-up will each receive $500.”
To enter, you must send in a “30- to 90-second video detailing why they deserve to be the winner, now through Wednesday, September 11 at 5pm/4c.”

The winner will be announced in November. If you’d like to enter the contest, you can do so here. 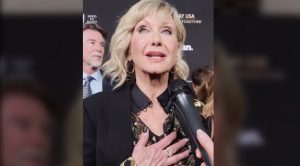 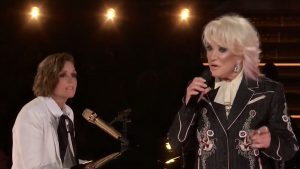 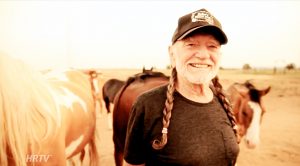 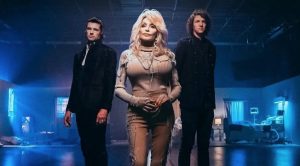 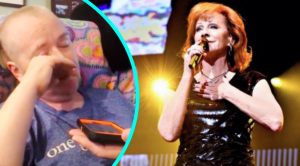 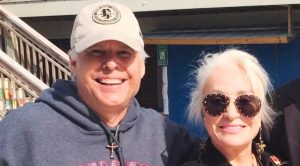 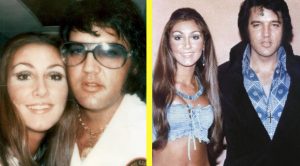 Linda Thompson Says She Left Elvis Because Of His…