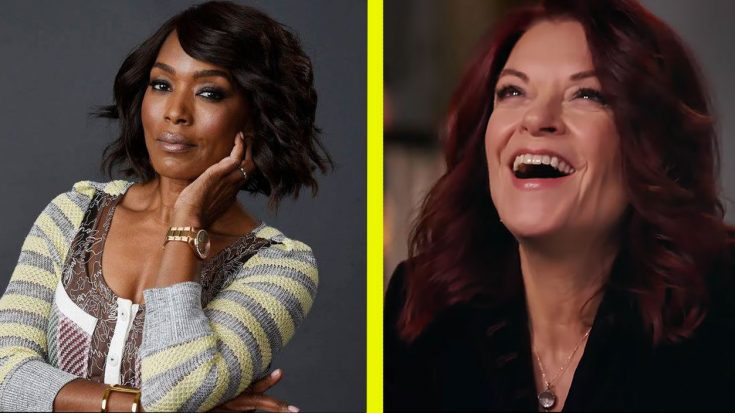 Imagine living your entire life and somewhere in your adulthood you discover you’re related to a famous celebrity? That’s precisely what PBS’ Finding Your Roots show is about.

Hosted by Dr. Henry Louis Gates Jr, the show focuses primarily on uncovering distant family relations between celebrities. In order to do so, the show employs genealogists to comb through paper trails, and genetic analysis to further solidify their findings. Once everything is verified, it’s put into a scrapbook for the guest star to read aloud on the show.

In a more recent episode, Rosanne Cash learned that she shares a “distant common Black ancestor” with Golden Globe-winning actor Angela Bassett. Of course Cash is the daughter of the infamous Johnny Cash and his first wife, Vivian Liberto. Cash has followed in her father’s footsteps and has secured four Grammy Awards and eleven No. 1 country singles.

Bassett is known for appearing in such films as Black Panther, Boyz N the Hood, Waiting to Exhale,  and What’s Love Got to Do With It. In addition to movies she’s also starred in multiple seasons of American Horror Story. She currently stars on FOX’s 9-1-1.

Cash was nearly speechless and after a couple seconds responded, “It makes me feel like a bad ass.”

Watch the discovery unfold in the video below.