Jimmy Buffett Teams Up With Ukulele Player For “Mele Kalikimaka” 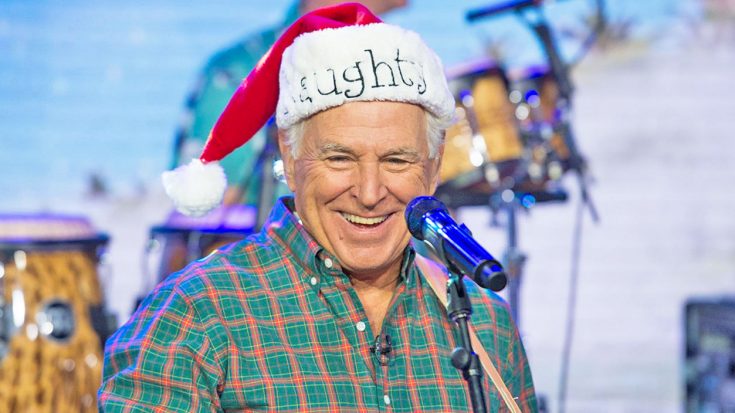 There’s a few things that will get us into the Christmas spirit. One of those things are classic Bing Crosby Christmas songs. Of course there’s “White Christmas” and “Silent Night,” but one of our favorite Crosby Christmas classics is “Mele Kalikimaka,” often referred to as the “Hawaiian Christmas Song.”

“Mele Kalikimaka” was written in 1949 by Robert Alex Anderson and made famous by Crosby and the Andrews Sisters one year later. It has since been covered by many artists including Bette Midler, Kacey Musgraves, and of course, Jimmy Buffett!

Posted by Jimmy Buffett and the Coral Reefers on Tuesday, October 2, 2018

His 2016 version was a duet with famed ukulele player Jake Shimabukuro. This Christmas classic is the perfect song for Buffett, who has taken on an island-life persona, which can be proven just by the name of his fandom, the Parrot Heads!

It’s hard not to sit still when hearing this fun song and Buffett’s version is no different. From the very first strum of the guitar, we were swaying back and forth to the beat of the song. Buffett’s vocals were very soothing and warm, embodying the spirit of Christmas, a tropical Christmas, that is!

Take a listen to Buffett’s 1996 version below.

And watch his live performance below!

Posted by Jimmy Buffett and the Coral Reefers on Sunday, December 4, 2016