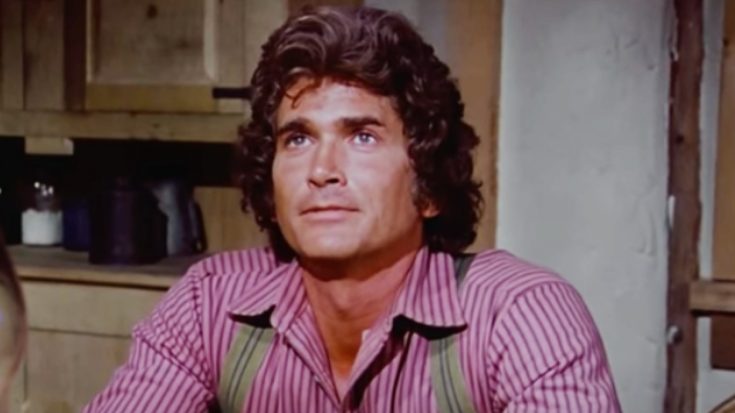 Michael Landon is known for his wholesome television roles in Little House on the Prairie and Bonanza, but Landon’s star image and name were actually just a persona.

Landon moved to California in 1954 to attend USC on an athletic scholarship, but the future star dropped out of college after injuries ended his athletic career. Landon was working at a warehouse when one of his co-workers asked him to help out with an acting school audition. After the audition, Landon was offered a spot at the school instead of his co-worker.

Landon’s natural talent instantly began earning him roles in Hollywood; however, before Landon began his career as an actor, he changed his name. The actor’s birth-given name was Eugene Orowitz, but after noticing the name Michael Landon in a phonebook, the star reinvented himself.

According to Little House co-star Allison Arngrim, who portrayed Nellie Oleson, Landon was also very different from his Hollywood image. In her 2010 memoir Confessions of a Prairie B-tch, Allison shared that Landon carried a coffee mug of Wild Turkey bourbon on the set every day. She wrote:

“Michael Landon was one of the biggest walking bundles of contradictions I have ever met.”

For more on the Little House cast, check out the video below.