Is LeAnn Rimes The Sun On ‘The Masked Singer?’ 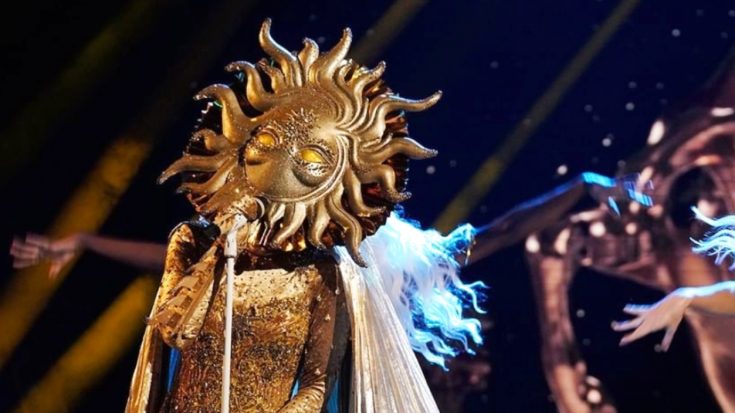 On the singing reality show, The Masked Singer, celebrity performers hide their identities in very elaborate costumes. Small hints are given as the show goes along, and fans love to guess each contestant’s identity before the big reveal.

Wednesday night, an artist disguised as a sun took to the stage and sang a light-hearted rendition of Brenda Lee’s “Rockin’ Around the Christmas Tree.” During the performance, fans noticed that the Sun’s voice sounded very familiar.

Many viewers took to social media, convinced that the Sun is played by country star LeAnn Rimes. The “Life Goes On” singer does have a unique voice that would be difficult to imitate. Fans, however, claim that Rimes’ previous performances of the Brenda Lee song were the real giveaway.

If the Sun is Rimes, the singer has had a lot on her plate. Rimes recently released a new album, which explores her spirituality, called Chant: Human & the Holy.

Find out if the Sun is really Rimes on Dec 16 during the show’s 2-hour finale on Fox! Until then, decide for yourself in the video below!