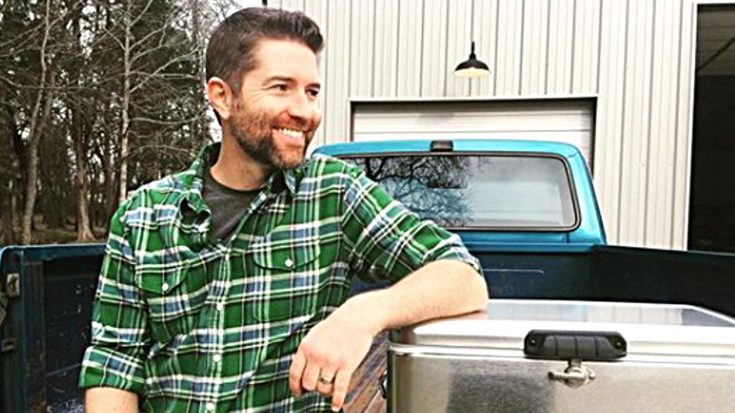 When traditional country artist Daryle Singletary passed away earlier this year, the country music community was devastated. Stars flocked to social media to express their grief.

One of the most touching responses came from Josh Turner. Writing on Twitter, Turner said that it was tough to hear the news of Singletary’s passing, since he was one of his favorite artists.

He went on to say that Singletary was the one person who convinced him to move to Nashville and kick off a country music career.

Rough morning for me. One of my favorite singers, Daryle Singletary, has passed away this morning unexpectedly. He’s the one who convinced me to move to Nashville. Praying hard for his family✝️Love you Daryle

Now, plans are in the works for a full-blown tribute concert in Singletary’s honor. The concert, called the Daryle Singletary Keepin’ It Country Tribute Show will take place at the Ryman Auditorium on March 27.

You’ll find Turner’s name mentioned in the list of performers who will be paying tribute to Singletary that night. We can only wonder what Turner will sing to honor the man who encouraged him to chase his dreams.

After the news broke about Turner’s inclusion in the tribute show, he took to Instagram to share a throwback photo of him with Singletary. As Turner explained, the photo was taken on the night that Singletary told him to move to Nashville.

You can tell by Turner’s hairstyle that this photo was taken a long time ago, specifically the 1990s. It seems that even he wasn’t immune to the long hair trend that was sweeping country music at the time.

Is that a mini-mullet we see?

#tbt The night Daryle Singletary advised me to move to Nashville. He opened for George Jones that night at the Florence (SC) Civic Center. Feb. 18, 1996

While his hairstyle is obviously different, one thing hasn’t changed since Turner took that photo. He still has the upmost respect for Singletary, and always will. Like Singletary, he does all he can to preserve traditional country music.

Listen below to hear Turner honor another traditional artist, Randy Travis, by singing his emotional song, “Three Wooden Crosses.” Hearing Turner sing that song sure makes us grateful that Singletary pushed him to move to Nashville.