On Anniversary Of Plane Crash, Reba Mourns The Loss Of Her Fallen Bandmates 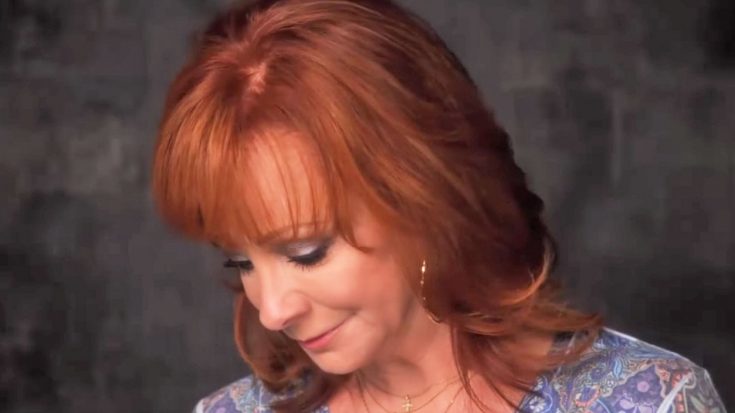 While promoting her 1990 album Rumor Has It, Reba McEntire and her band flew all over the country to perform the hit songs that the album produced, including “Fancy.”

The crash killed everyone on board including the two pilots. Reba was incredibly close to each member of her band, even considering them part of her family.

She often pays tribute to her friends on the anniversary of the plane crash. A couple years ago, she was actually in San Diego and took a helicopter to the plane crash site to pay her respects.

Today is the 25th anniversary of the airplane crash. I went back to San Diego Nov of last year and took a helicopter up to the crash site. I feel in my heart that they know we still miss them so much. My love and prayers to all the families and friends.

The following year, Reba released an album titled For My Broken Heart and dedicated it to her friends who lost their lives.

The plane crash March 16, 1991 took the lives of my friends. They will never be forgotten.

On the 27th anniversary of that tragic day, Reba once again mourned the loss of her friends turned family – her beloved band.

“Friends forever. I know Suzy and Joe join me in saying we miss you guys and still love you with all our hearts! 27 year…seems like yesterday,” she captioned her tribute post on Instagram.

Friends forever. I know Suzy and Joe join me in saying we miss you guys and still love you with all our hearts! 27 year…seems like yesterday. #musicinheaven #lovealways❤️

Our hearts go out to Reba and her band members’ families. Watch her heartbreaking interview about the crash in the video below.