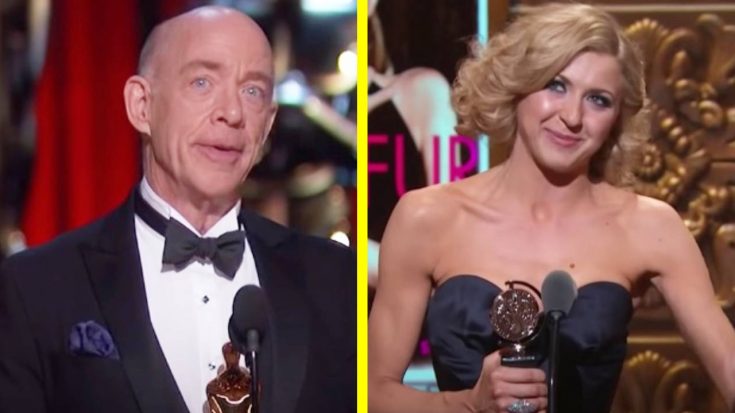 It was announced recently that critically-acclaimed director Aaron Sorkin will be directing a movie titled Being The Ricardos, a biopic about I Love Lucy co-stars and real-life husband and wife Lucille Ball and Desi Arnaz.

Not only was the movie itself announced, but so were the leading characters. It was reported that Academy Award-winners Nicole Kidman and Javier Bardem would be playing Ball and Arnaz, respectively.

After the casting leak, many fans weren’t pleased with the choice for Ball, saying that Debra Messing or other actresses such as 97-year-old Carole Cook would be a better choice. However, Ball and Arnaz’s daughter, Lucie Arnaz – who is serving as an executive producer on the project – has defended the casting.

She explained that they weren’t casting the fictional Lucy and Ricky Ricardo, they were casting real-life people. Parts of the movie will be funny, since it will document one week of rehearsals for the beloved sitcom, but it will tell the story of how Lucie’s parents met, fell in love, navigated fame, and eventually divorced.

Just a couple weeks after that casting announcement, another has been made. This time, it was who would play William Frawley and Vivian Vance, who brought the characters Fred and Ethel, respectively, to life.

Ethel and Fred in color pic.twitter.com/XLkvx0RloU

According to The Hollywood Reporter, Oscar-winner J.K. Simmons has signed on to play Frawley, while Tony Award-winner Nina Arianda will play Vance.

Of this casting news, Lucie said, “Another set of terrific actors to have a go at Aaron’s story. This is heating up.”

Sorkin is not only directing the movie, he also wrote the screenplay. The movie will likely start filming in Los Angeles in April with no set release date.