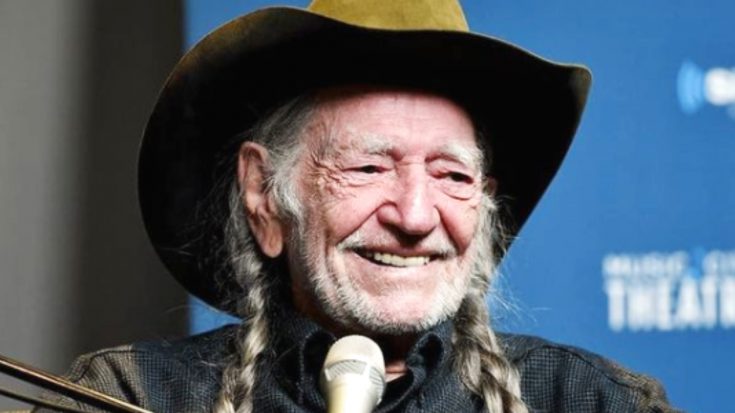 Willie Nelson is one of the most iconic figures in music, and the singer has shared dozens of incredible stories over the years. Still, one of the most remarkable tales from Nelson’s career comes from a visit to Birmingham, Alabama.

In the late 70s, Nelson had just finished performing a show at the Birmingham Coliseum when he found himself in a sticky situation. Nelson and his crew were loading up the bus in a six-story parking garage when suddenly, the group found themselves stuck in the middle of a gunfight.

Nelson’s stage manager and bus driver, Randy “Poodie” Locke, recalled the incident in the “Always On My Mind” singer’s autobiography, Willie: An Autobiography. In the book, Locke recalled:

“We all carried two or three guns and plenty of ammo back then. Half the band was already on the Tube, Mickey was off chasing the monkey someplace. All of a sudden we hear ‘Kaboom! Kaboom! It’s the sound of a .357 magnum going off in the parking garage.”

According to Locke, concert-goers were still “piling out of the show.” Then, as Nelson’s fans began to scatter, the police pulled up from “every direction.” Hundreds of people laid on the ground as the police desperately tried to find the source of the shooting. It was during the peak of tension that Nelson decided to take on the role of peacekeeper. Locke recollected:

“Willie just walks over and says, ‘What’s the trouble?’ Well he’s got some kind of aura to him that just cools everything out. The cops put up their guns, the people climb off the concrete, and pretty soon Willie is signing autographs.”

For more stories about Nelson, check out the following video.