How Reba Nearly Blocked Blake From Starring On “The Voice” 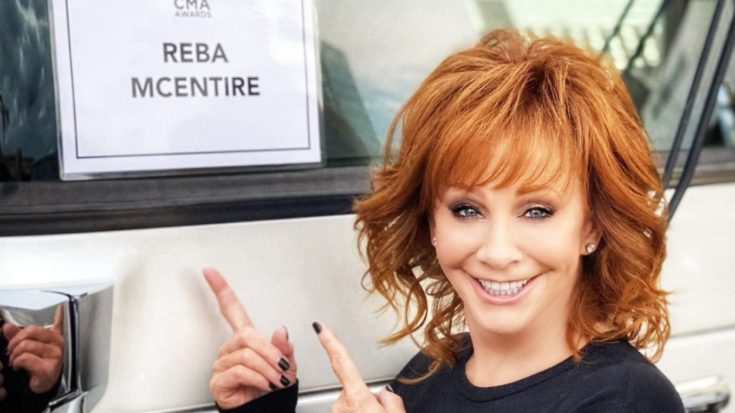 Would you rather audition in front of Blake Shelton or Reba McEntire?

It is hard to imagine the NBC singing competition, The Voice, without country star, Blake Shelton. Since the show’s premiere in 2011, Shelton has recruited hopeful artists to Team Blake through blind auditions, but Shelton almost missed out on the role. Country icon Reba McEntire was initially offered the keys to the kingdom, but Reba was unsure if she was the right fit for the show. The 65-year-old star shared why in an interview on Watch What Happens Live With Andy Cohen.

“I don’t think I could ever be able to tell somebody that they’re terrible or go find another job or hope you like your nighttime job. I couldn’t do that day in and day out. I just couldn’t do it. So I did pass on it.” Reba responded after a fan popped the big question.

Although Reba turned down the coach position, the “Fancy” singer agreed to mentor on the show for Team Blake, and from a fan’s perspective, Reba seemed to enjoy her guest spot on The Voice. When pressed whether Reba felt she “overestimated” the show’s level of harsh criticism, Reba’s answer was a little conflicted. While Reba assured her audience that Blake Shelton was a perfect pick, the 65-year-old country star did admit to second thoughts.

“Oh sure! I mean, after you see a very successful show that’s been running, what, 15 years! I’m like shoot, I should have done that,” Reba admitted in with her signature good-natured tone.

While The Voice may never get to see the power of Team Reba, the country superstar is not going anywhere! Reba recently co-hosted the 54th Annual CMA Awards with Darius Rucker. During the show, the country superstar offered a cheery atmosphere and an escape from the past year’s stress. Reba also recently made a TikTok, which proves that she is still the queen of country music content!