How Michael Jackson Began Dating An Actress From ‘The Brady Bunch’ 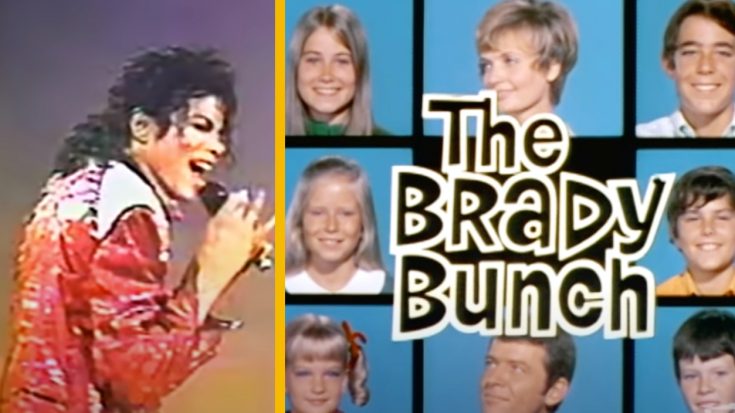 Michael Jackson had a string of love interests that included Brooke Shields, Madonna, and Lisa Marie Presley. Jackson also dated a cast member from the 1970s hit, The Brady Bunch.

The Brady Bunch was a comedy series that focused on the daily adventures of a blended family. The Brady family captured viewers’ hearts for five seasons, and the series branched into spin-offs, including the animated series Brady Kids.

Maureen McCormick, who portrayed Marcia, revealed in her 2008 memoir, Here’s the Story: Surviving Marcia Brady and Finding My True Voice, that the Jackson 5 came to visit the Brady Bunch cast while she was recording for Brady Kids. In the memoir, she wrote:

“I’d met the Jackson 5 when they visited us in the recording studio where we were doing the voices for the Brady Kids animated series. Michael was a fan, and we became friends – as friendly as one could get with Michael.”

Eventually, the McCormick and Jackson began to date. McCormick was about 15 years old at the time and admitted that their courtship was sweet and innocent. On an episode of I’m a Celebrity, Get Me Out Of Here!, the former child star recalled her brief relationship with the superstar.

“We held hands and kissed on the cheeks, never on the lips,” McCormick revealed.

For more on McCormick and Jackson’s relationship, check out the following video.