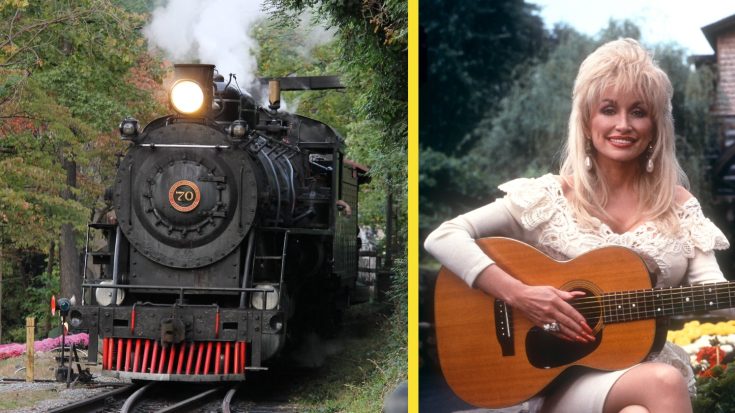 As reported by WATE Channel 6 ABC, a spokesperson for Dolly Parton’s famous theme park explained that the #70 train engine had caught fire while in a maintenance area on Sunday evening around 8 pm local time.

Photo credit to Jerry king. Of engine 70 rolling back in town

The Dollywood spokesperson said that a fire started on the left side of the engine from grease that was on the engine. They also stated that the County Fair area and the “Rockin’ Roadway” ride were closed down as an exercise of caution.

The fire was extinguished quickly and nobody was injured during this incident, but the damage to this train built in 1938 is still undetermined.

Dollywood cites the #70 engine (whom they lovingly call “Cinderella”) is a locomotive built in 1938 by Baldwin Locomotive Works from Philadelphia. Furthermore, it says that during WWII, it served in Alaska and transported troops throughout the frosty tundra.

We are thankful that no one was injured and none of the train cars or other historical items were damaged during this incident.

Watch the video below about the #70 below.