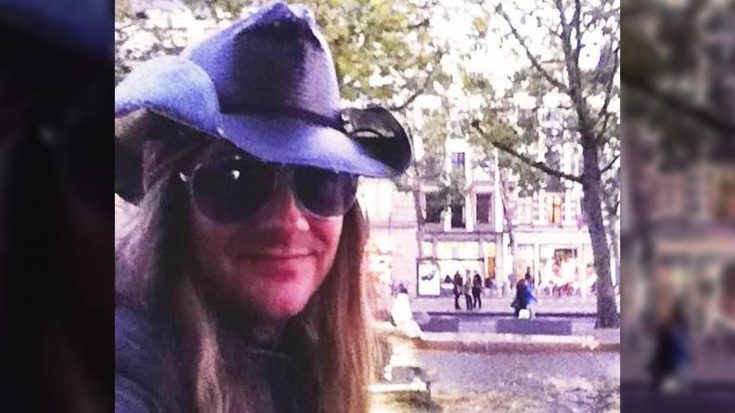 Johnny Solinger, who was the lead singer of heavy metal band Skid Row for 15 years, has sadly passed away at the young age of 55. Solinger also released country albums 2008, 2011, and 2014.

In May, the musician announced on Facebook that he had liver failure and was in the hospital for a month.

“I have been hospitalized for over the last month. I have been diagnosed with liver failure. And prognosis is not so good,” he wrote, adding that he doesn’t have health insurance, which made getting proper care difficult.

Solinger continued, “I am currently under at least seven different medications and I need to have my abdomen drained off fluid that gets accumulated every couple of days. I have lost a lot of strength and will require physical therapy as well.”

On May 18, he shared a link to a GoFundMe that would help him pay medical bills and living expenses.

Sadly, on June 26, Skid Row shared the unfortunate news that Solinger had passed away.

“We are saddened to hear the news of our brother Johnny Solinger. Our thoughts are with his family, friends and fans. Godspeed Singo. Say hello to Scrappy [his dad] for us,” the band wrote.

Skid Row founding guitarist Dave “Snake” Sabo tweeted Sunday morning, “A good man with a good soul taken way too soon. Thank you Johnny for everything you gave us. God bless you and your family.”

A good man with a good soul taken way too soon. Thank you Johnny for everything you gave us. God bless you and your family. pic.twitter.com/muKqOHgi8v

Our thoughts and prayers are with Solinger’s family and friends.