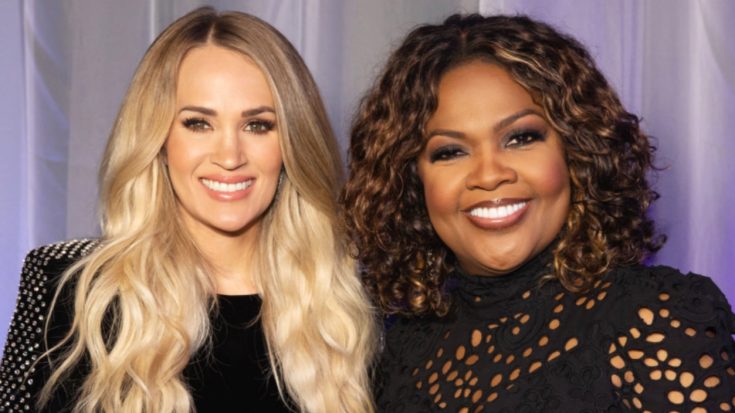 Carrie Underwood’s highly anticipated gospel album, My Savior, includes a duet with a gospel icon, and on Friday, the singer shared the collaboration with fans.

Ahead of the album’s March debut, Underwood released the song “Great Is Thy Faithfulness,” which features gospel legend CeCe Winans. The duet’s piano arrangement is simple and understated, which allows for Underwood and Winan’s voices to shine. Still, the music builds in power as the song progresses, which leads up to the duet’s finale.

“It is another song that is vocally big, but it doesn’t start out that way. You know, I love the build in the song,” Underwood shared in a teaser on Instagram.

“Great is Thy Faithfulness” is one of 13 songs on Underwood’s new gospel album. The song “Great Is Thy Faithfulness” was initially written as a poem in 1923 by Thomas O. Chisholm. The poem was later composed into a musical work by William M. Runyan.

My Savior will be available on March 26, just in time for Easter. The project is Underwood’s eighth studio album which follows Underwood’s 2020 Christmas album, My Gift.

Listen to Underwood and Winans’ rendition of “Great Is Thy Faithfulness” in the video below.