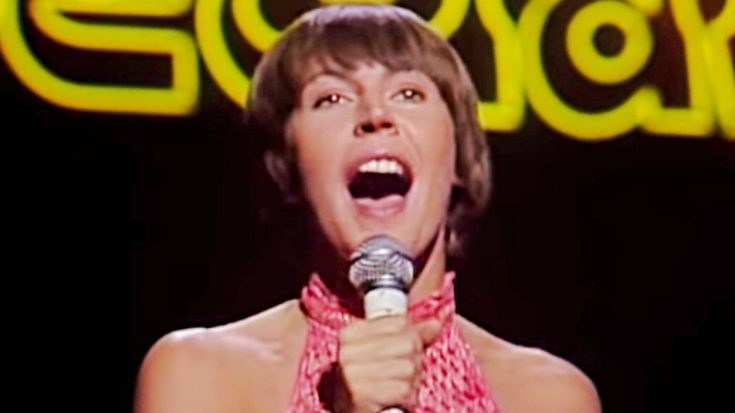 Feminist icon and singer, Helen Reddy, has died. She was 78 years old.

The Grammy Award-winning Australian actress and singer was best known for her female empowerment anthem “I Am Woman.”

In a statement posted to Helen Reddy’s Official Fan Page by her children, Traci Donat and Jordan Sommers, they confirmed their mom had passed away Tuesday, September 29, in Los Angeles.

Reddy’s hit song “I Am Woman” became an unofficial anthem for the women’s rights movement in the 1970s.

The song was released in 1971 and it topped the Billboard Hot 100 chart at number one the following year. In 1973, she won her first Grammy for the iconic song and became the world’s top-selling female singer consecutively in 1973 and 1974.

In the following years, she continued to put out popular hit songs including “Delta Dawn,” “Angie Baby,” and “Ain’t No Way To Treat a Lady.”

Reddy also had a television and movie career, hosted her own variety show, served as a host on NBC’s The Midnight Special, and starred in the Disney film Pete’s Dragon.

What do @janefonda, #CarolBurnett and #GloriaSteinem all have in common? They were all on The Helen Reddy show, of course. Helen hosted many incredible guests and definitely had a lot of fun! #tbt #Iamwoman

Guys, I know there was a big political thingy last night but Helen Reddy passed away as well and I want to make sure we give her a moment. Growing up, I didn't know she was a feminist icon. I just knew she was the funny, brave lady with a wonderful voice in "Pete's Dragon." She was a great role model and she will be missed. #disney #helenreddy #petesdragon #petesdragon1977 #mickeyrooney #iamwoman #feministicon #voiceoveractor #narratorsofinstagram #rolemodel

Reddy made her last major public appearance in January 2017 at the Women’s March in Los Angeles, where she and Jamie Lee Curtis sang an a cappella version of the iconic song “I Am Woman.”

The singer’s rise to fame and life was honored recently in the biopic movie I Am Woman that released to theaters and on-demand September 11, 2020.

Our thoughts and prayers are with the family and friends of Helen Reddy during this extremely difficult time.

Watch Helen Reddy perform her iconic hit song “I Am Woman” in 1971 below.