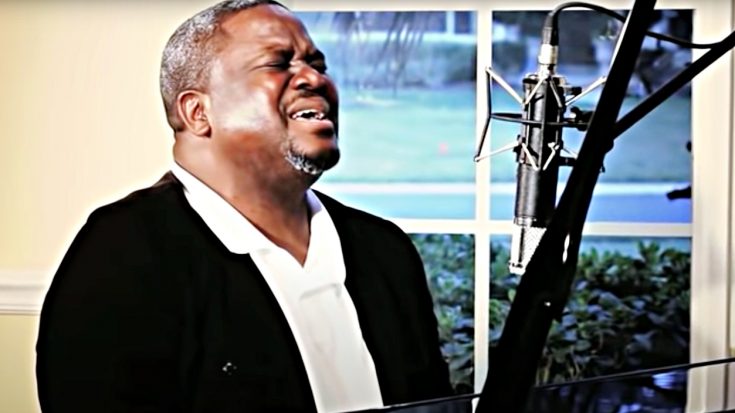 Grammy-nominated gospel singer Troy Sneed passed away Monday (April 27, 2020) from complications related to the novel coronavirus. He was 52 years old.

Sneed was born in Florida and played football at Florida A&M University before suffering a career-ending injury on the field that forced him to stop playing. Sneed joined the university’s choir and after graduating became an elementary school teacher in Jacksonville, Florida.

Not long after, Sneed was invited to lead the Georgia Mass Choir in Atlanta, Georgia as an assistant music minister. Early in his music career, he traveled throughout the United States to perform gospel music with the Georgia Mass Choir. During his time with the choir, he helped to arrange the music on their albums and appeared with them in the 1996 movie The Preachers Wife, starring Denzel Washington and Whitney Houston.

He recruited junior members of the Georgia Mass Choir, ranging in ages from 12 to 18, and formed a gospel group called Youth For Christ. Their 1999 album, Higher, earned Sneed a Grammy nomination in 2000, and in 2006 they topped the Billboard’s gospel song chart with the song, “The Struggle Is Over.”

As a solo gospel singer, Sneed released seven albums, and had several hit songs within the genre, including “Work It Out” and “My Heart Says Yes” both peaking at number two on the Billboard’s gospel song chart.

In 2003, Sneed and his wife Emily created their own independent record label called Emtro, a collaboration of their first names. Emtro grew to be ranked third amongst the gospel industry’s top labels.

Our thoughts and prayers are with the Sneed family during this extremely difficult time.