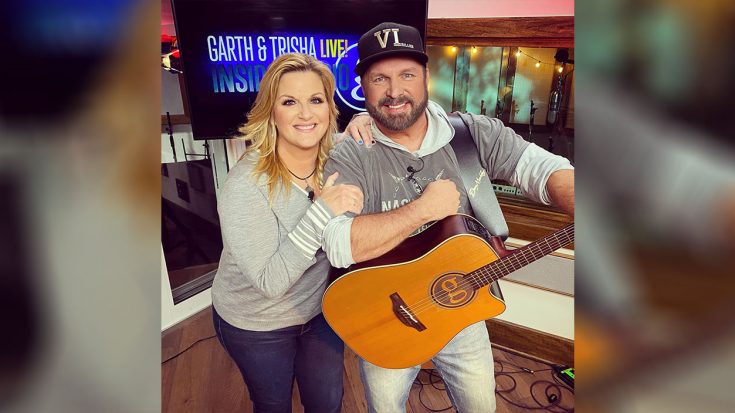 The Grand Ole Opry has some exciting news for country fans! This Saturday’s show for the Grand Ole Opry will feature Garth Brooks himself along with his wife, Trisha Yearwood. This will mark the Opry’s 4,922 consecutive Saturday night show and will air at 7 p.m. CT on Circle Television, as well as streamed on Circle’s Facebook and YouTube. With Nashville still under a “Safer at Home” order, there will be no live audience at Saturday night’s broadcast.

Garth told the news to fans on Monday during his Inside Studio G series on Facebook Live. During the video Garth said,

Double date with the Queen and me on Saturday night??!! love, g #StudioG

Both Garth and Trisha are longtime Opry members and expressed how honored they are to be doing Saturday’s performance.

As the Opry has been live-streaming during the ongoing pandemic, viewers are invited to contribute to the MusiCares COVID-19 Relief Fund which provides assistance to artists and musicians struggling because of the pandemic.

Watch the video below for last week’s Opry Livestream with Luke Combs and Craig Morgan.