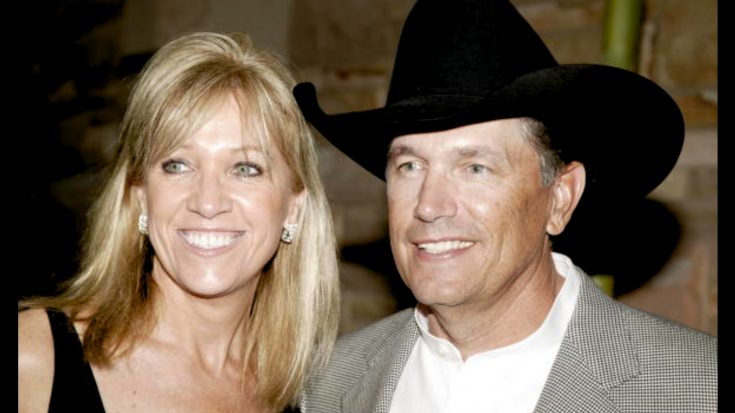 The man known worldwide as “The King” of country music has led a truly remarkable life – not only through his stellar reign across the country music charts but also with his beautiful love story with his wife, Norma.

George Strait and Norma Strait have known each other almost all of their lives. They tied the knot after dashing off to Mexico to elope on December 4th, 1971 and had a small reception in Texas with friends and family when they came back.

Just under a decade later and George’s music career started to really take flight – in a way that nobody could have predicted. But through it all, there was one person always by his side: Norma.

On the 41st anniversary of their marriage, George Strait spoke with People Magazine about the immense gratitude he holds for the blessings he has been given in his life and the magic that Norma brought.

“It will be 41 years this December. Norma and I are so blessed that we found each other 41 years ago and were able to do all of this together, experience this life together, to support each other through everything, good times and bad. We do almost everything together. She stayed home until Bubba got out of high school and went to college, but since then she’s come on the road with me too. We love each other and we still like each other. A lot!”

Seven years later, in a fun and unique first for the couple, Norma made her music video debut in George’s 2019 video for “Codigo” in which she serves up some tequila with a great beaming smile.

For his first video in more than 10 years, his wife Norma joined in on the fun.

All-in-all, the pair have enjoyed years of deep love, a beautiful bond, and have been blessed with a healthy family.

George Strait’s number one single “The Big One” tells a story of a man who has fallen in love and is ready for “the big one” – a great description of his love story with Norma.