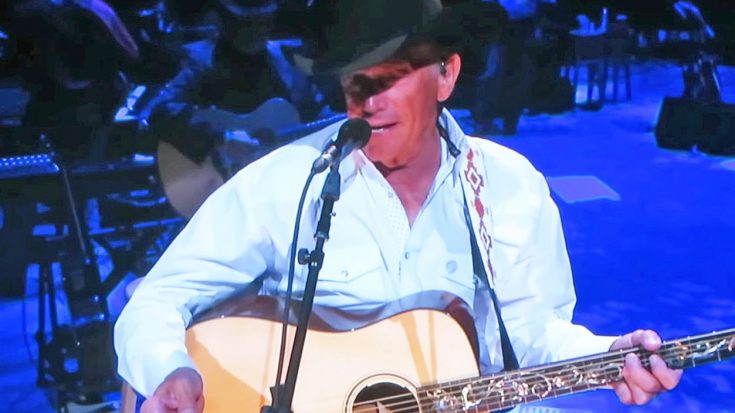 Decades Of Singing The Blues

Way back in 1934, blues musician Kokomo Arnold wrote a song that made him an instant star.

That song was titled “Milk Cow Blues,” which was quickly picked up by artists in various genres.

While “Milk Cow Blues” was certainly popular with blues artists, it also found a home in rock and Western swing circles. Since the song came to exist in a variety of styles, it became beloved by a large portion of the population.

The “King Of Rock and Roll” Offers Up His Take

Two decades after Arnold penned “Milk Cow Blues,” it was recorded at the Sun Records studio by a young Elvis Presley.

The year was 1954, and Elvis was just getting started in the music business at the time. He had only recorded a small handful of songs before he put down the vocals for his rendition of “Milk Cow Blues,” which took on a more rockabilly style.

Elvis’ version of the song was titled “Milkcow Blues Boogie,” and was released as a single in January 1955 with “You’re a Heartbreaker” as the accompanying track. Since the song didn’t chart, it has been somewhat forgotten in Elvis’ immense catalog.

The “King of Country” Has A Version Too

But the song hasn’t flown past one of country music’s leading stars…George Strait. During one of his 2017 concerts in Las Vegas, “The King of Country” honored “The King of Rock and Roll” by performing his own take on “Milk Cow Blues.”

You may have heard Strait perform this song before and not even have known. It was included as a track on his 1991 album Chill of an Early Fall.

While Elvis’ rendition of the song leaned toward the rockabilly side of the spectrum, George harkened back to its older roots by taking it in a Western swing direction with a hint of blues. He turned on the charm as he sang, looking directly at people in the audience while he smiled and swayed from side to side.

We’ve got to say, we like this bluesy side to George! You’re also sure to enjoy his cover of “Milk Cow Blues,” so you have to watch it in the video below!

Now that we have seen this, we’re anxious to hear George sing some of Elvis’ other songs!