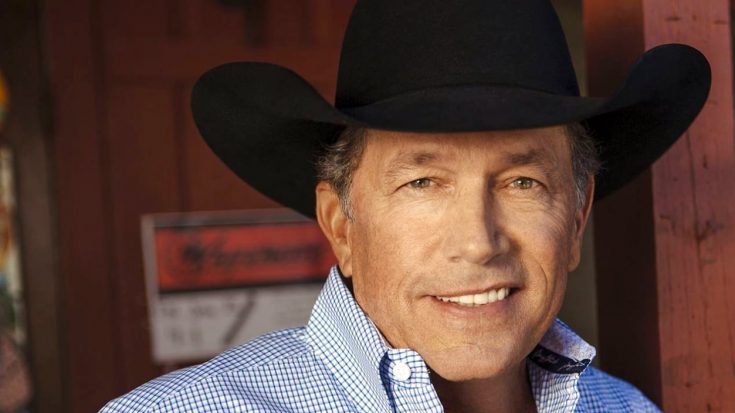 When country artists started postponing their tours last year, many held out hope they’d be able to hit the road again this year. While some artists have shows on the books for 2021, others have already postponed their concerts to next year. Others have decided to cancel their shows for the foreseeable future.

Unfortunately for fans of George Strait, he’s one of the artists who has been forced to postpone some shows and cancel another.

Last year, Strait was supposed to perform two shows at the T-Mobile Arena in Las Vegas, but those have both been postponed with no rescheduled date announced. He was also supposed to sing at two stadiums: Notre Dame Stadium and Minneapolis’ U.S. Bank Stadium.

Notre Dame News announced the concert’s cancelation on Friday (April 18). “Spectator safety” was cited as the reason for calling it off. Those who purchased tickets will automatically receive a refund.

“Concert promoters and University officials hope to identify a future date for Strait to play at Notre Dame,” the statement read.

Chris Stapleton and Brothers Osborne were supposed to perform alongside Strait at Notre Dame Stadium. There is no word on whether or not they still intend to join him whenever he does perform at the Stadium.

As for the Minneapolis show, the calendar on Strait’s website indicates it has been rescheduled for November 13, 2021. Stapleton and Little Big Town, who were billed on the concert as well, will thankfully be able to perform at this rescheduled show.

We’re sorry to hear that Strait had to cancel and postpone his shows. Hopefully the new Minneapolis date will work out for him, and hopefully he can get to Notre Dame some time soon!