Garth Brooks Never Sells Front Row Seats – He Does This Instead 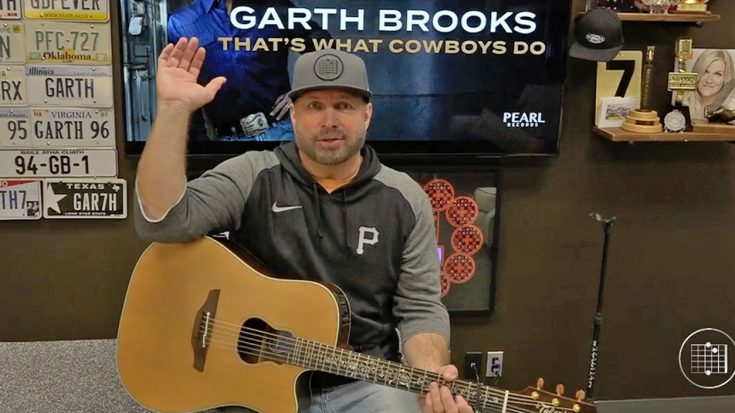 If you have ever tried to buy front-row tickets to a Garth Brooks concert, you’ll know that the option is never available. On a recent #AskGarth segment of his Inside Studio G Facebook show, Garth Brooks revealed why — as a strict rule — he never sells tickets for the first two rows of his concerts.

“We never sell the front two rows – ever.” the “Friends In Low Places” singer states. Brooks notes that he “is tired of dealing with ticket scalpers and spectators not really into the music and looking around to see who’s seeing them being there at the show.”

Instead, having those prime seats available for purchase Brooks revealed that he gives away those first two rows to fans who had already purchased upper deck seats. He went on to explain that he sends his crew up to the highest sections furthest away from the stage.  His crew then searches for fans who would be “very excited” to be down in front and would appreciate the concert.

Brooks is currently on tour for a sold-out stadium tour nationwide.

Watch Garth below answer more questions for the #AskGarth segment of his Inside Studio G.