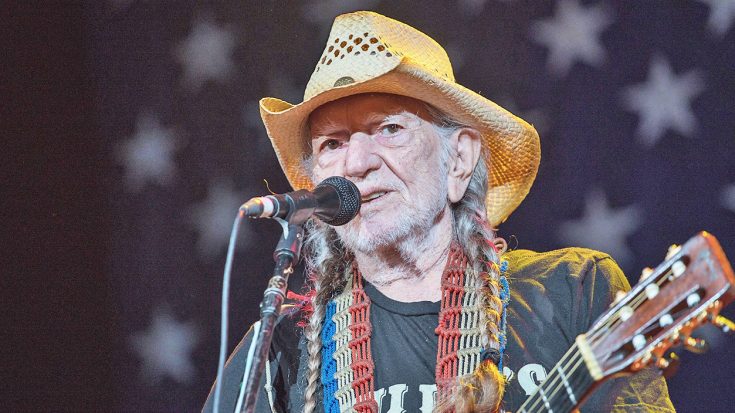 Country legend Willie Nelson has performed for his fair share of politicians, most famously for President Jimmy Carter on September 13, 1980 on the South Lawn.

Nelson’s response to the question was priceless.

“No I rolled it before I got up there,” he said before taking a sip from his coffee.

While Nelson has performed for plenty of politicians, he has never performed in support of one at a free rally – until now.

Nelson announced on his Facebook page that he will be headlining a rally for Democratic Senate candidate Beto O’Rourke at the end of September, which received mixed feelings from his fans. O’Rourke is hoping to unseat incumbent, and former presidential candidate, Republican Senator Ted Cruz in November’s election.

To many fans’ surprise, Nelson and O’Rourke’s partnership is not out of the blue.

“My wife Annie and I have met and spoken with Beto and we share his concern for the direction things are headed,” Nelson said in a statement, according to Rolling Stone. “Beto embodies what is special about Texas, an energy and an integrity that is completely genuine.”

We know the two men have met at least on one occasion – at the legend’s annual 4th of July Picnic near Austin earlier this summer. Nelson brought up the politician, who sings and plays guitar, to perform “Roll Me Up and Smoke Me When I Die” and “Will the Circle Be Unbroken” with him.

So @BetoORourke not only stuck around to sing with @WillieNelson, he played guitar with him. pic.twitter.com/HZdod0WLqr

The upcoming rally will be held at Auditorium Shoes in Austin, Texas and will also feature Joe Ely, Tameca Jones, Carrie Rodriguez, and Nelson’s sons Micah and Lukas. To RSVP to this event, and for all the details, including parking and other transportation options, click here.