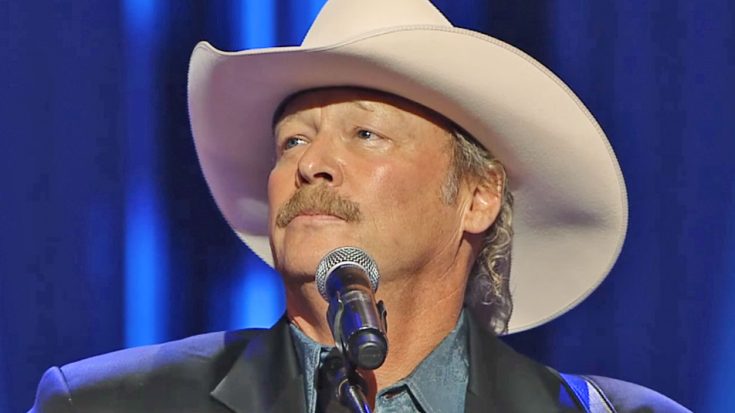 Country legend Alan Jackson and his family are in mourning.

28-year-old Ben Selecman, the husband of Jackson’s daughter Mattie, passed away on September 12. His passing was confirmed in a statement to Taste of Country from Davidson County, Tennessee District Attorney’s office, where Selecman was the Assistant District Attorney.

“The District Attorney’s Office is saddened to announce the passing of Assistant DA Ben Selecman. General Selecman suffered severe injuries during a boating accident and passed away on September 12. He was 28-years-old,” the statement read. “District Attorney Glenn Funk said the DA’s Office is thankful for every day that Ben had the opportunity to serve the people of Davidson County. Our prayers are with Ben’s family. He will be truly missed.”

WSMV-TV news reporter Jimmy Carter reported that Selecman passed away Wednesday (Sep 12) from injuries he sustained over a week ago “after falling at a boat dock in Florida.“

Carter also reports that a funeral is planned for sometime next week.

Mattie and Ben were married in a gorgeous ceremony at the Jackson Family Estate in Franklin, Tennessee on October 7, 2017. Their wedding was covered by Southern Bride and was a magical day for all involved. They even surprised their guests during their first dance when they chose to do a two-step swing dance to Alan’s first radio single, “Blue Blooded Woman.”

Our thoughts and prayers go out to Mattie, and the rest of the Selecman and Jackson families during this difficult time.