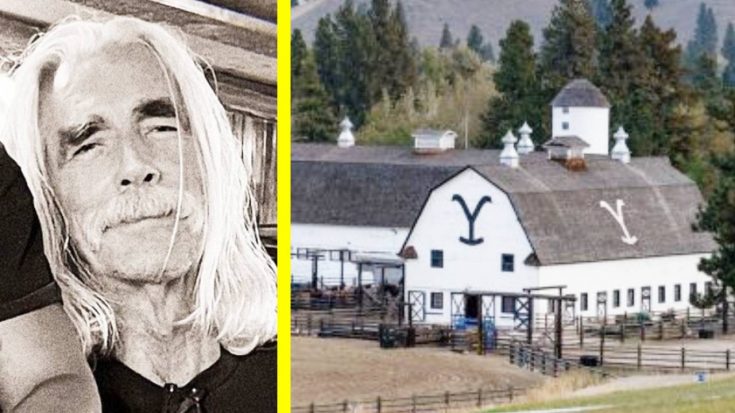 The highly-anticipated show will follow the Dutton family’s decision to move to Montana in hopes of escaping poverty. 1883 also highlights Manifest Destiny, a belief that drove settlers to dispute with Native Americans who occupied the plains. According to Deadline, production will begin in Texas in late summer 2021, and the series is expected to debut on Paramount+ December 19th.

A week later, it was revealed that Tim McGraw, Faith Hill, and Sam Elliott are all attached to star in the series!

Now that we know they have joined the cast…who will they be playing??

We have learned that Tim and Faith will be playing none other than the original patriarch and matriarch of the Dutton family, James and Margaret Dutton. Sam Elliott will be playing a man named Shea Brennan, who TVLine described as “a tough-as-nails, handsome cowboy with immense sadness in his past.”

Filming for 1883 has officially begun and while we have seen a photo of Elliott, who grew out his hair for the shoot, we haven’t seen him in costume…until now!

Thanks to some dedicated fans in the area, we now know what Elliott looks like in full costume, as well as McGraw! See the photos here.