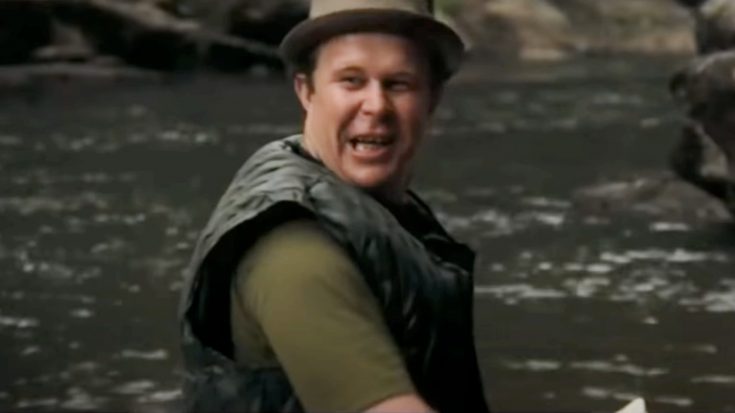 Famed character actor Ned Beatty – who holds more than 160 film credits – and held a starring role in the 1972 thriller Deliverance, has died at the age of 83.

Ned Beatty in the 1970s going from DELIVERANCE and WHITE LIGHTNING to NASHVILLE and NETWORK to MIKEY & NICKY and WISE BLOOD is one of the all-time character actor runs. The Philip Seymour Hoffman of his era and an underappreciated legend. Rest in peace. pic.twitter.com/yIMJmpsxUw

Beatty is known for his incredible work on Superman, Network, Deliverance, and many more throughout his more than five-decade-long career.

Beyond those widely-known roles, Beatty also took on roles in films like Where the Red Fern Grows, Nashville, All the President’s Men, Rudy, Hear My Song, Toy Story 3, Charlie Wilson’s War, and more.

Ned Beatty, the actor known for his roles in 'Deliverance,' 'Network,' 'Superman,' 'Toy Story 3,' & many more, has died at 83 pic.twitter.com/ONpB8UnlHj

His 1972 role as Bobby Trippe in Deliverance was actually his major film debut and he worked alongside Burt Reynolds and Jon Voight.

Notably, his character is humiliated by several mountain men who force him to strip down and subsequently rape him as Ed (Jon Voight) watches helplessly after being subdued.

This now-famous scene (titled “Squeal Like a Pig“) was so shocking that it has long been considered a breaking point in film history and remains on lists of “Most Shocking” moments in movie history.

According to TMZ, Beatty’s manager stated that he passed away around 7:30 am on Sunday, June 13th, 2021 from natural causes.

May he rest in peace…