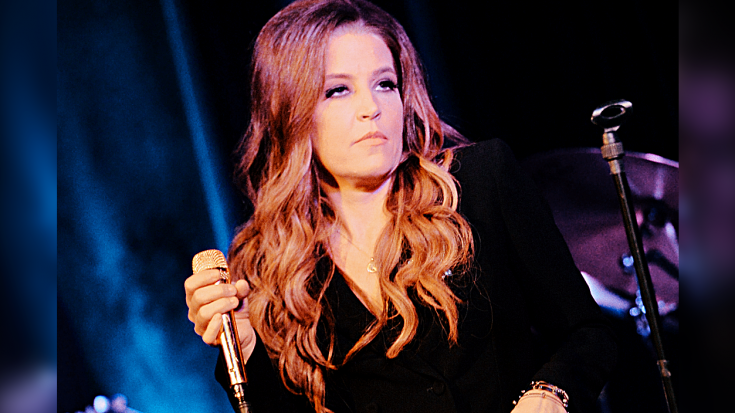 Lisa Marie Presley first filed a $100 million lawsuit against former manager Barry Siegel in February 2018 claiming that he treated her trust fund with “recklessness and negligence” in choosing investments to ensure the trust would last.

Lisa Marie claimed that Siegel took all the cash from her sale of stock in Elvis Presley Enterprises and invested it in a company that ended up going bankrupt – Core Entertainment.  She also claims that he “enriched himself with exorbitant fees” and paid himself a salary of more than $700,000 per year.

Her ex-manager, on the other hand, says the whole situation went a very different way. Siegel has counter-sued Lisa Marie for $800,000 in unpaid management fees and alleges that her financial woes stem from “uncontrollable spending habits” adding that she “squandered” her father’s fortune.

The daughter of famed singer Elvis Presley stated that her trust fund went from $100 million to just $14,000 after the investment deal went sideways.

In her lawsuit, she says all of this is a result of Siegel’s repeated cover-ups of the trust’s true state.

“Siegel repeatedly led Lisa to believe she was in ‘good shape’ with her finances,’ the documents state according to Daily Mail. “Had Siegel disclosed the trust’s true financial condition to Presley and restricted spending to the trust’s ‘income’ rather than its principal assets, Presley would have lived comfortably on an annual budget of between $1.5 and $2 million per year, after taxes.”

According to her divorce suit against ex-husband Michael Lockwood, she is $16 million in debt with more than $10 million owed for back-taxes.

Update: Beyond this initial $100 million lawsuit, Lisa Marie and Siegel have continued to duke it out in court. See the link below for more info.

She won this round.

Watch the video below and tell us what you think of this lawsuit.