Elvis Presley Gets His Own 24-Hour Streaming Channel 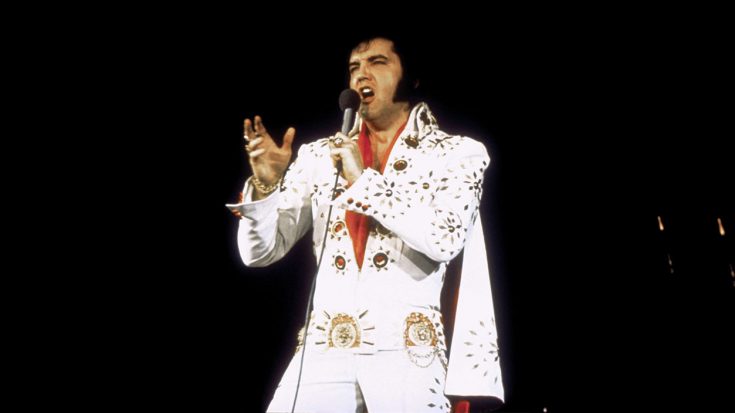 The Elvis Presley Channel will be comprised of Elvis Presley archival content and specials, as well as musical content from some of the most influential rock ‘n roll artists that inspired and continue to inspire the music industry. Expected to launch in early 2022, the 24-hour channel will be an ad-supported streaming service similarly based on the company’s The Bob Ross Channel which launched in 2020.

“There are few individuals more iconic than Elvis Presley, he transcends time, genre, and medium,” said Erick Opeka, President of Cinedigm Digital Networks. “The opportunity to build a branded channel around Elvis opens up streaming possibilities to an entirely new demographic in the fastest-growing segment of the ad-supported business. The channel will allow a whole new audience to experience Elvis, while also giving his fans a more in-depth look at their idol.”

According to their website, Cinedigm plans to feature an intimate view of continual Elvis programming with exclusive specials, rare home footage from the Graceland Archives, and documentaries. Additionally, Cinedigm announced that they are planning to unlock the archives of legends such as Johnny Cash, Roy Orbison, and more.