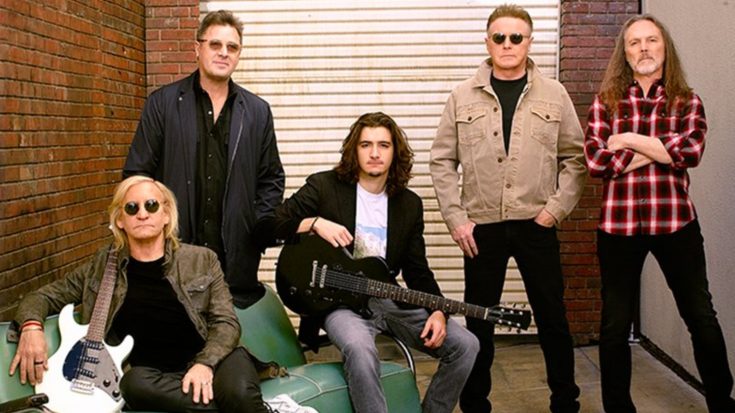 Before this historic show has even gone on the road, The Eagles have already decided that they need to expand the number of shows they’re performing!

Already a massive tour with shows spanning the entire nation, this 2020 Hotel California Tour is now set to add eight more dates to previously-announced venues with several new venues added to the list.

The historically-significant 1976 album from The Eagles will get an entire tour dedicated to the songs that have helped shape the culture of music across the world with their brand new 2020 tour – and it features new Eagles members, Vince Gill and Deacon Frey.

Vince Gill and the late Glenn Frey’s son, Deacon, were brought into the group following Frey’s passing in 2016.

The Hotel California 2020 Tour will kick off on February 7th, 2020 in Atlanta, Georgia and conclude on April 18th, in Inglewood, California.

Tickets are already on sale for the tour, and it looks like all dates at least have some availability.

Check out all the dates below – and let us know if you’ll be attending!