Dolly Speaks Out About Proposed Statue 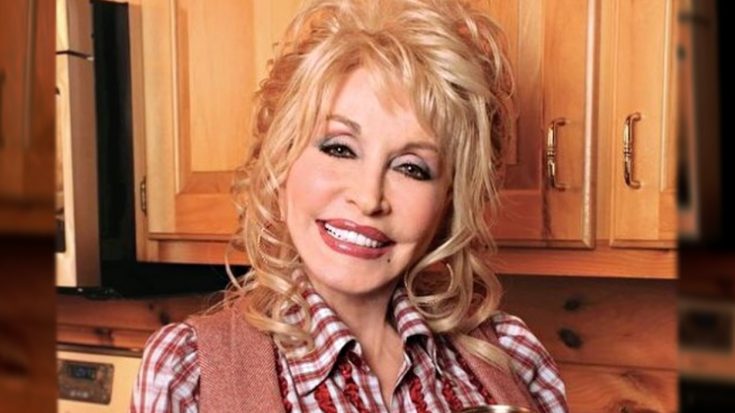 In 2020, thousands of fans proposed that a Dolly Parton statue be placed on Tennessee Capitol grounds, but Dolly has officially put a stop to the idea.

Dolly posted an official statement on her social media, which addressed the issue. While the country icon felt “honored,” Dolly also disclosed that she had asked legislation to remove the bill from consideration. In the explanation, Dolly wrote:

“I want to thank the Tennessee legislature for their consideration of a bill to erect a statue of me on the Capitol grounds. I am honored and humbled by their intention but I have asked the leaders of the state legislature to remove the bill from any and all consideration.”

Dolly remarked that she did not feel the statue was “appropriate” with so many pressing global issues. Still, the “Jolene” singer would be willing to revisit the idea in the future.

“Given all that is going on in the world, I don’t think putting me on a pedestal is appropriate at this time,” Dolly shared in the statement. “I hope, though, that somewhere down the road several years from now or perhaps after I’m gone if you still feel I deserve it, then I’m certain I will stand proud in our great State Capitol as a grateful Tennessean.”

For more on Dolly Parton, check out the video below.