Dolly Parton’s Secret Stash: An Unreleased Song To Be Opened? In 24 Years 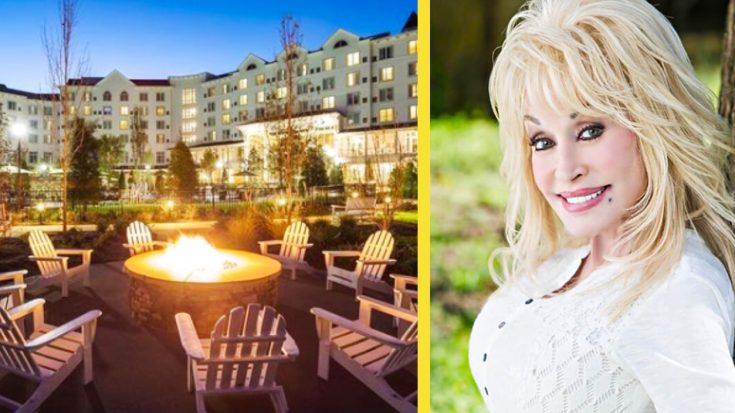 Dolly Parton hid her version of a time capsule inside of Dollywood’s DreamMore Resort.

In Parton’s new book, Songteller: My Life in Lyrics, the country icon revealed that her team came up with a creative marketing plan and asked her to write a song to be put inside a locked vault. Parton created the secret tune, which now resides behind a glass case.

Unfortunately, fans will not hear the song until 2045, which will mark Dollywood’s DreamMore Resort’s 30th anniversary. Parton commented on the three-decade wait in her book. She wrote:

“It would be a song that will never be heard until 30 years from the time we opened the resort. They said, ‘You’ll be long dead.’ I said, ‘Well, maybe not. I’ll be 99. I’ve seen people live to be older than that.'”

The country star did reveal that the song is mastered on a CD. Parton also included a CD player with the disc in case music evolves past the point of compact discs by 2045.

“Anyway, it’s kind of weird or strange that they would ask me to write this mystery song,” Parton admitted. “I don’t know if I want to live to be 100 or not. But you never know. I might, and if I do, I’m going to be at that opening.”

What do you hope Dolly’s secret song is about? Only 24 more years until you find out!