7 Behind-The-Scenes Facts From “Gone With The Wind” 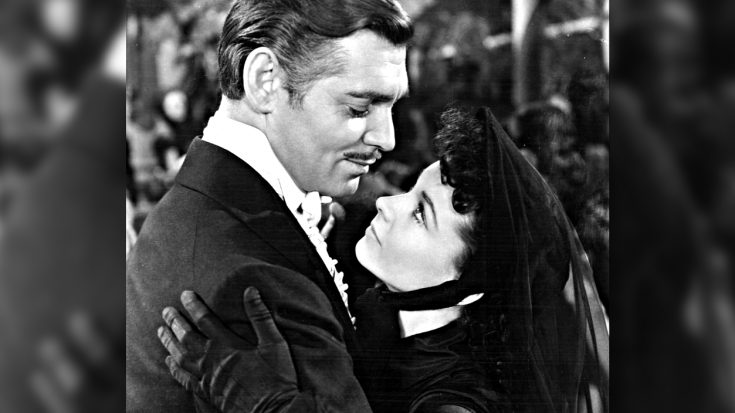 Gone with the Wind follows the life of Southern belle, Scarlett O’Hara, through the Civil War and Reconstruction. At the time of its release, the movie set a record as a highest-earning film, and it was a quarter-century before the historical romance was dethroned.

Are you a fan of the movie? Here are seven facts about Gone with the Wind that most fans don’t know!

There were not enough extras to shoot one of the scenes.

Producer Selznick wanted at least 2,500 extras for a scene that showcased a massive amount of wounded Confederate soldiers. Unfortunately for Selznick, the Screen Actors Guild only had 1,500 extras available, so the producer ordered 1,000 dummies to lie amongst the actors.

The most iconic line almost did not happen.

Rhett’s line, “Frankly my dear, I don’t give a damn,” carried the weight of Rhett’s defeat and the finality of his departure. After months of pleading, the censors finally allowed Selznick to keep the line in the movie. Still, if the Selznick had backed down, the famous line would have been demoted to, “My dear, I don’t care.”

The author was fatally struck by a car following the film’s release.

On August 11, 1949, ten years after the movie’s release, author Margaret Mitchell attended a movie with her husband. When crossing the street, a car appeared and struck Margaret. Margaret died five days later at age 48 and never published another book after Gone With The Wind; however, the driver had a daughter who wrote her own version of the fatal tale. She claimed that someone pinned Margaret’s death on her father as a murderous cover-up.

Hattie McDaniel was the first African American to win an Oscar!

At the time, black actors were not allowed to attend Gone with the Wind’s premiere. Just as cringeworthy, at the Oscars, McDaniel was reportedly directed to sit at a segregated table in the venue’s back. While her win is a historic milestone, it is believed that the studio pressured McDaniel into performing an approved, pre-written speech.

In the very first shot, Producer Selznick soaked the old sets from his studio in kerosene. He torched the sets behind a painted scene of Atlanta during the Civil War.

Gable’s personal life was nearly as dramatic as the movie.

During production, Gable had an affair, divorced his socialite wife, Maria Langham, and eloped with his lover during a two-day break from set. The wedding reception consisted of coffee and sandwiches in the backseat of a car.

Vivien Leigh almost lost out on the part of Scarlett.

The English actress did not adjust her accent during the first audition. Leigh’s regal accent was a far cry from a Southern belle. By the time Leigh was finally selected, filming had already begun.

Relive one of the movie’s most iconic scenes in the video below!