Dolly Parton’s Hidden Music To Be Released After She Dies 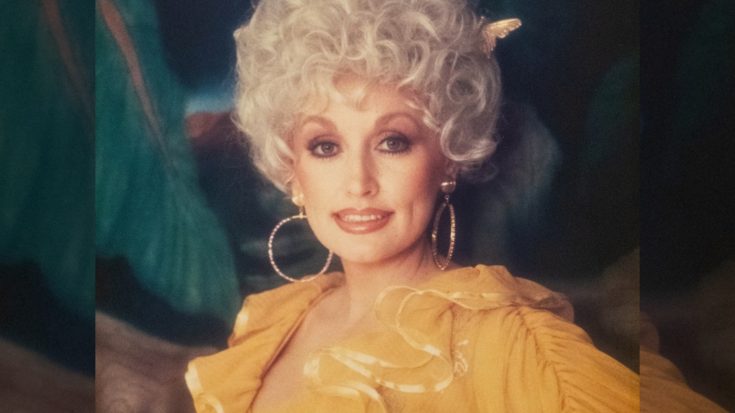 The 73-year-old country music icon and beloved entertainer has recently revealed that she is keeping specific music a secret and it will only be released upon her death…but what could it be?

Dolly Parton has championed a massive career in country music, made her name as a shrewd businesswoman, and grown a net worth that overshadows some of the biggest celebrities in the world.

With more than 50 albums and 151 singles to her name, to say that she’s been an influential part of music in the last few decades would be a massive understatement. She has helped to shape so much of what we hear and who we hear it from.

That, it seems, is likely to continue even long after she has passed away.

During a podcast called Dolly Parton’s America, Parton herself explained that she has been keeping a large reserve of completely-unheard songs and vocal-only tracks.

“There’s enough stuff to go on forever with my music, to do compilation albums, to do, actually, new and original stuff, and I am purposely trying to put songs down for that very purpose,” the singer explains. “To have a click track and my vocals, to where any arrangement can be done. So I think ahead.”

The reason for this is to have plenty of things to release when she’s passed and to be able to create new songs and arrangements with her vocal tracks.

“Anybody could produce that. Anyone, any producer in the world…a hotshot producer, when I’m gone, they could take my songs, just the click track of my vocal, and build a complete arrangement around that. So that will go on forever.”

One thing she is adamant about is to make sure she leaves a legacy behind that can be released with purpose and a plan – unlike many who departed with little to no foresight.

“I’m one of those people that believe in being prepared. I don’t ever wanna leave my stuff in the same shape like Prince, or Aretha, or anybody that don’t plan ahead.”

Listen to the full podcast below…and let us know what you think of Dolly’s big plan.