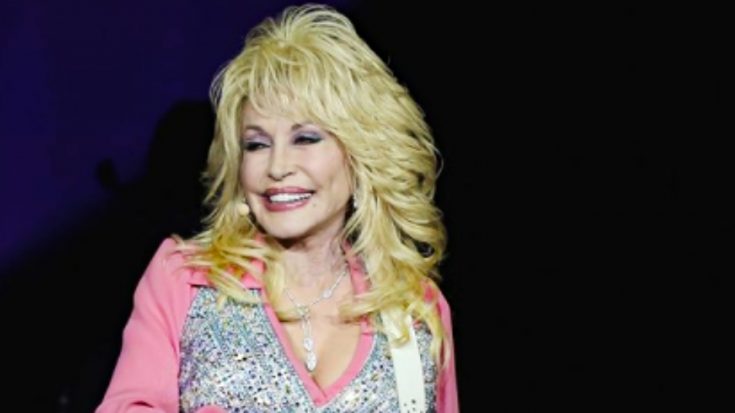 It should come as no surprise that one of country music’s most recognizable artists has landed on one of the country’s most coveted lists.

Legendary singer, actress, and philanthropist Dolly Parton has been named to Forbes’ 2021 List of America’s Richest Self-Made Women. The “I Will Always Love You” singer is a newcomer to the list after a year when many in her industry were losing money due to the pandemic.

In 2020, Parton released a new single, released her first Christmas album in 30 years, and starred in the Netflix film Christmas on the Square, but according to Forbes, the biggest piece of her net worth is her stake in amusement park company Dollywood, giving her an estimated $350 million worth.

Evan Weiss, chief operating officer of Dollywood’s consultant agency LW Hospitality Advisors, credited Dolly’s income growth via Dollywood with the increased popularity of the theme park as a drive-to-staycation location. “While the attraction lost months of revenue at first, once it reopened in June 2020—at a limited capacity at first and with the addition of hundreds of hand-sanitizer stations—it became a go-to tourist attraction for travelers in the region who wanted an outdoor vacation without the risks of flying. The drive-to-staycation market is on fire, and it has been since last year.”

Joining Dolly Parton for the first time on the list are fourteen other women, including supermodel-turned-entrepreneur Cindy Crawford, Caulipower founder Gail Becker, Guild Education’s Rachel Carlson who helped companies offer education benefits to frontline employees, and other pioneers in industries that saw a rise in demand during the pandemic.

What does it mean to be “self-made?” Forbes Assistant Managing Editor Kerry Dolan explained their definition of “self-made”, saying:

“Did you get to your fortune through your own efforts as opposed to inheriting it from someone else?” Dolan said. “So the women on this list are founders, entrepreneurs of companies, celebrities, artists, authors.”