Dolly Parton Gives “Me And Bobby McGee” A Bluegrass Spin 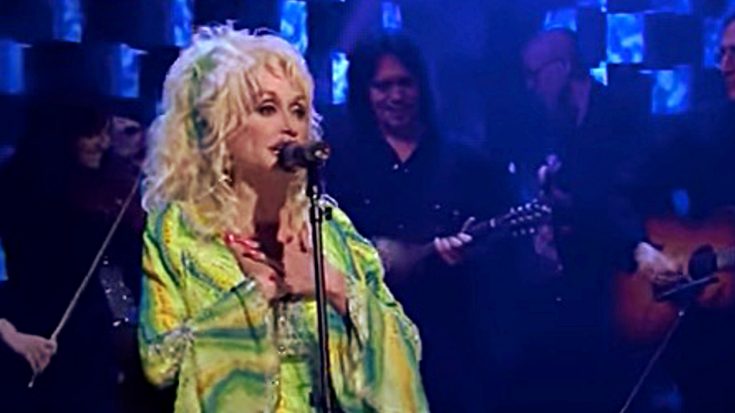 The Kris Kristofferson-penned “Me and Bobby McGee” is one of the most “classic” of classic country songs. That may seem odd to say, since the version of the song that everyone knows best was recorded by rock artist Janis Joplin.

But country fans know that “Me and Bobby McGee” was first recorded by country star Roger Miller. His recording reached the 12th spot on the country chart, making it a hit before Joplin’s rendition ever reached the airwaves.

While Joplin is obviously responsible for making the song popular, it remained a country staple. A number of other country artists lined up to craft their own renditions, including Waylon Jennings, Loretta Lynn, and LeAnn Rimes.

Dolly Wins For Most Unique

In 2005, Dolly Parton decided to lend her voice to “Me and Bobby McGee,” which she included on her album Those Were the Days. All of the songs that Parton selected for the album were popular tunes from the 1960s and 1970s that she gave a bluegrass twist, such as “If I Were a Carpenter.”

You can hear the bluegrass spin that Parton gave to “Me and Bobby McGee” when you watch her sing below. By adding in those bluegrass instruments, Parton transformed the song into something entirely new.

Even if you’ve heard “Me and Bobby McGee” hundreds of times before, we’re sure you’ve never heard it quite like this. So go ahead and check out Parton’s rendition of the song below.

Whether the style is rock, country, or bluegrass, this is one song we’ll never tire of!