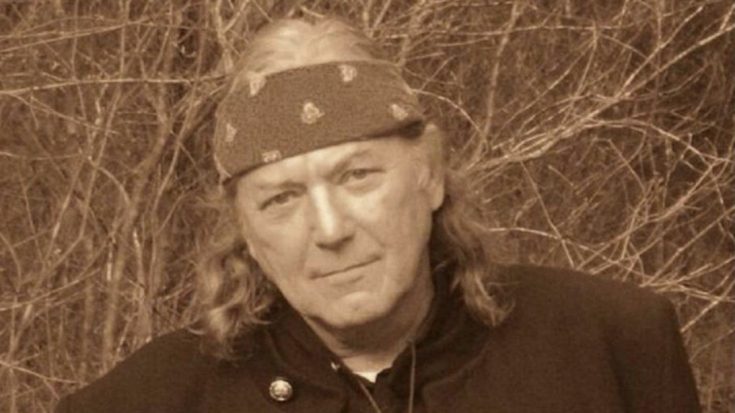 Singer, songwriter and actor Alex Harvey passed away Saturday (April 4) at the age of 73. His wife shared the news on Facebook, saying:

“I do not have the strength, nor the desire to take/return calls, emails or have visitors, as I am beyond wrecked…my sweet baby, my love, my Preshus, my Alex, has gone on to the mansion in the sky late this afternoon ~ Mrs. Alexander Harvey”

Born in Kentucky, Alex Harvey eventually moved to Los Angeles where he continued to write songs and pursued an acting career. He landed his first major acting role in the 1982 made-for-tv movie, The Long Summer of George Adams, starring James Garner. Harvey also appeared in the television series The Dukes of Hazzard, Walker, Texas Ranger, and Dallas. Harvey also appeared in the movies Gettysburg and Fire Down Below.

Tanya Tucker released a statement Sunday (April 5) addressing Alex Harvey’s passing. Tucker, who was only 13-years-old when she released “Delta Dawn,” expressed her gratitude to Harvey, crediting him for her success.

“I don’t guess I’d given a lot of thought to what my life would have been without the great song, “Delta Dawn.” But this morning I started thinking about it a lot with the passing of songwriter Alex Harvey. The song started everything off for me and has kept me going ever since. Even though my record was released in March of 1972, the song is still just as great 48 years later! I am so sad today with tears flowing. I thank God for him, his song, my life, my career and my fans – as I find myself grateful and thankful knowing my life would have been so different without the iconic “Delta Dawn” and her creator Alex Harvey. I know Alex was a man of God, and today he got his wings, to that mansion in the sky! Thank you, Alex. I’ll meet you there someday, when it’s my time to fly!”

Our thoughts and prayers are with Alex Harvey’s family and loved ones during this difficult time.