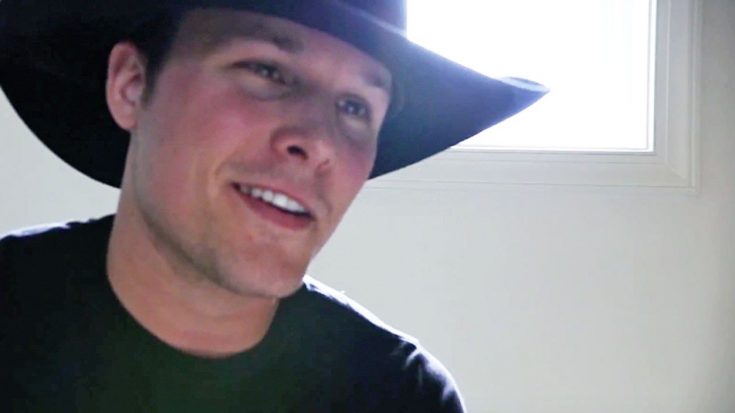 Cowgirls worldwide have been gushing over one talented hunk that has continued to take social media by storm. Aaron Parker has become a viral sensation with his velvety twang and a smile that could melt the largest of glaciers.

What inspires me? I sat down with the folks from Wetpaint to let them in on the details. Check out the exclusive video here http://bit.ly/APWetPaint

Treating viewers to a powerful performance of Brooks & Dunn‘s mega-hit “That Ain’t No Way To Go,” Parker showcased his incredible talent as he sported his black cowboy hat and a coy grin.

Country duo Brooks & Dunn recorded the single back in 1994 off their album Hard Workin’ Man, reaching the number one spot.

Check out his phenomenal performance below!