Country Legend On The Hunt For Stolen Grammy 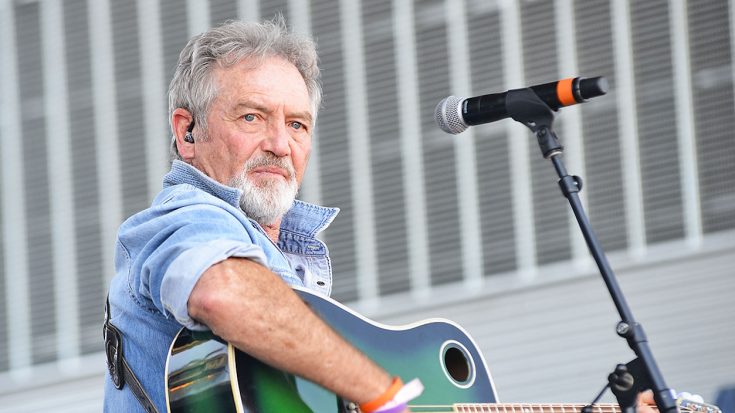 Winning a Grammy Award is one of the highest honors you can receive as a musician. Winners put their gramophone awards on display in their houses, other special places, and even sometimes, museums!

That’s exactly what country singer Larry Gatlin did after he won his sole Grammy Award for his hit song “Broken Lady” in 1976. He won in the category of Best Country Song, and was nominated a total of nine times throughout his career as a solo artist and as a trio in Larry Gatlin and the Gatlin Brothers.

He proudly displayed his sole award in the Gatlin Bros. Music City grill in the Mall of America for many years before it was stolen in the 1990s. This had to have been disappointing for the singer and now, he’s taking matters into his own hands – almost 30 years later.

In a press release, Gatlin revealed he is on the hunt for his missing Grammy. The Tennessean has also written an article about it, which was posted to his official Facebook page.

Anyone seen Larry's stolen Grammy? He'll pay you to get it back!

Posted by Larry Gatlin and the Gatlin Brothers on Wednesday, June 27, 2018

The article, and press release, asks that if you have his Grammy Award in your possession, or know someone who does, you can email [email protected] to return it. You will receive a reward for doing so. Yep, Gatlin will pay you for it! He also promises that he won’t get the law involved.

“I’ll give you a written statement that I won’t prosecute you,” he said. “You can just say you bought it at a pawn shop.”

The person who has it may not even know it was stolen – it could just be an honest mistake! We hope Gatlin’s Grammy Award gets back to its rightful owner very soon!

Watch him, with his brothers, perform his Grammy Award-winning song in the video below.