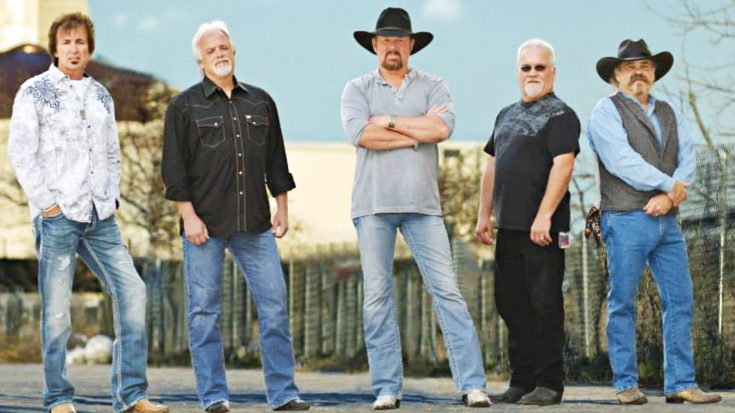 The lead singer of country and Southern rock band Confederate Railroad, Danny Shirley, has broken his back during what the band calls “a freak accident.”

Confederate Railroad is known for their string of early ’90s hits, including “Queen of Memphis” and “Trashy Women.” The band’s first two albums were also certified double-platinum and platinum. More recently, in 2016, the band released a new album, Lucky to Be Alive.

On Wednesday, the band announced Shirley’s back injury, but the group gave fans very little insight into how the accident occurred. Shirley’s bandmates revealed that the Doctor was “optimistic” about the injury, and they asked for prayers throughout recovery.

“After a freak accident at home yesterday, our lead singer Danny Shirley has suffered a broken back,” the band announced on Facebook. “He is currently heavily medicated & under Dr’s care. On a good note, there is no paralysis & the Doctor is optimistic. Updates to follow. Danny is not able to answer phone calls at this time and requests privacy as he heals. Prayers are very much appreciated.”

Despite the promising news of recovery, fans are eagerly awaiting more information on Shirley’s condition.

For more on Shirley and Confederate Railroad, check out the following video.