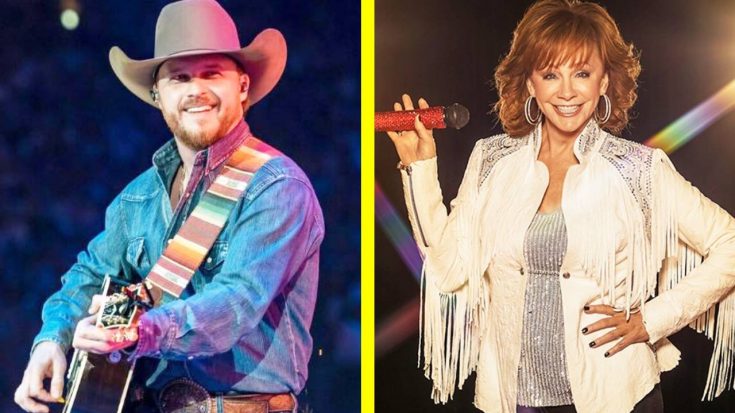 On September 8, 2020, country singer Cody Johnson revealed to his fans that he would be releasing his song “Dear Rodeo” to country radio, after years of performing it live. Johnson has always told his fans that it’s probably his favorite song he’s ever written.

Sometimes, you trade a dream for your purpose. I put pen to paper a couple years ago to share my story. Probably my…

As most fans will know, McEntire grew up in the rodeo circuit and was a talented barrel racer. She was even discovered as a singer at a rodeo where she performed the national anthem.

Because of this, it was almost a no-brainer for her to team up with Johnson on “Dear Rodeo,” which he’s said is much more about life than just a love letter to the rodeo.

Johnson announced the collaboration on social media, saying, “I think everyone has their own #DearRodeo story. I found out Reba had her own ‘Dear Rodeo’ story and it impacted her enough to want to do a duet. She adds a certain level of authenticity to this song that makes it so special.”

I think everyone has their own #DearRodeo story. I found out Reba had her own “Dear Rodeo” story and it impacted her…

Listen to their duet below.