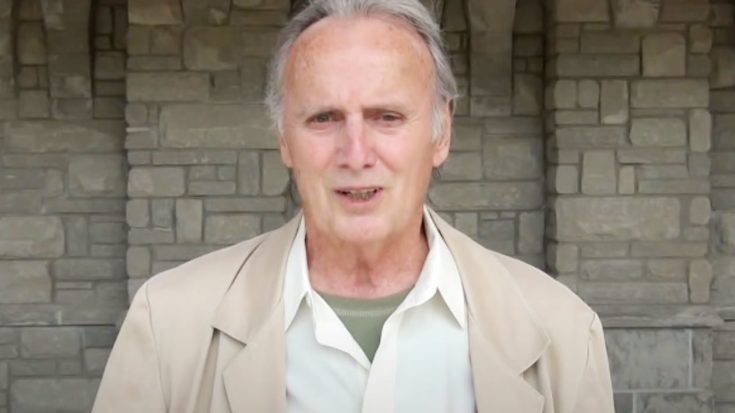 Bob Elkins, the actor most well-known for his role in the 1980 film Coal Miner’s Daughter, has died. He was 89 years old.

Coal Miner’s Daughter is a biopic about country music legend Loretta Lynn. The film stars Sissy Spacek as Lynn and Tommy Lee Jones as her husband, Doolittle. Spacek won the Academy Award for Best Actress for her portrayal of Lynn.

The movie showcases how Lynn started her country music career. In one scene, she convinces radio DJ Bobby Day to play her debut song, “I’m a Honky Tonk Girl.” Elkins was the actor who played Day.

It was a fitting role for Elkins to take on, since he himself was the son of a coal miner.

Other than Coal Miner’s Daughter, Elkins was known for his appearances in projects such as April’s Fool, The Greater Good, and Catcher. He received a best actor award from the Dublin Film and Music Festival for his role in the 2002 independent short film, Homefree. That same year, Elkins played the father of a trapped coal miner in The Pennsylvania Miners’ Story.

Elkins was also a well-known member of the theater community in Cincinnati, Ohio.

According to The Hollywood Reporter, a publicist announced Elkins passed away on Wednesday (April 25). He died in a nursing home in Cold Spring, Kentucky.

Elkins loved acting, and enjoyed sharing that love with others. Tune in to the video below to hear him talk about his acting career got started.

Our hearts go out to Elkins’ loved ones during this sad time. May he rest in peace.