Cast Of “O Brother, Where Art Thou?” To Reunite For Film’s 20th Anniversary 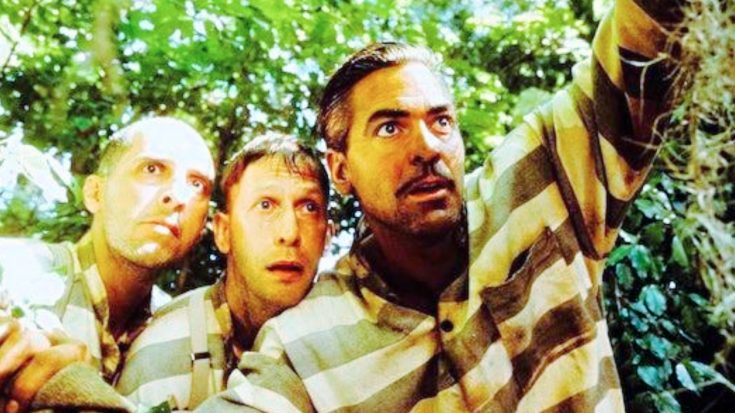 The Soggy Bottom Boys are getting the band back together.

The Coen brothers’ award-winning musical comedy-drama O Brother, Where Art Thou? debuted in theaters on October 19, 2000. Joel and Ethan Coen wrote, produced, directed, and co-edited the film, which went on to win a Grammy Award for soundtrack of the Year and Academy Awards for Best Adapted Screenplay and Best Cinematography.

At the upcoming Nashville Film Festival, which will be held virtually from October 1-7, Clooney, Turturro, Nelson, and King will be reuniting to celebrate the 20th anniversary of the movie’s debut. Not only will there be cast interviews, but there will also be musical performances from King, Dan Tyminski (who was Clooney’s singing voice in the movie), Carlene Carter and her daughter Tiffany Anastasia Lowe, and Kathleen Edwards and the Dead South.

The reunion has actually already taken place, according to a tweet from Heather Cook, Senior Music Event Producer for the Nashville Film Festival.

“I can’t wait for people to see this special exclusive interview,” she said.

It’s not everyday you get to hang out with George Clooney, John Turturro, Tim Blake Nelson and Steven Gaydos from Variety!! I can’t wait for people to see this special exclusive interview.
20th Anniversary O Brother Where Art Thou Music Tribute at @nashfilmfest October 1st – 7th pic.twitter.com/G0frfG9haR

Nashville Film Festival pass holders can attend the virtual event for free, but costs $12 for everyone else. You can purchase your tickets at nashvillefilmfestival.org/2020-festival/.