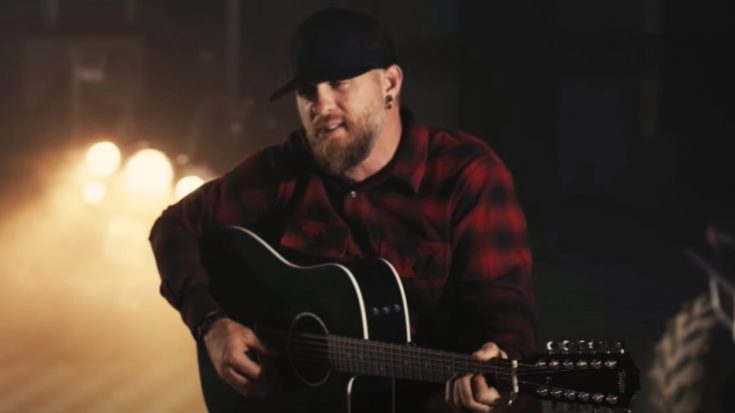 In 1975, Charlie Daniels released a song titled “Long Haired Country Boy.” The track, which has a rebellious attitude, quickly caught on with listeners.

“Long Haired Country Boy” claimed the 56th spot on the all-genre Billboard Hot 100 upon its initial release. The tune was re-released in 1980 and then became a country hit. It peaked at the 27th position on the Hot Country Songs chart.

While 1979’s “The Devil Went Down to Georgia” came to be known as Daniels’ signature piece, “Long Haired Country Boy” was one of the songs that placed him on the map.

The week after Daniels passed away on July 6, 2020, Brantley Gilbert took to social media to honor him with a cover of “Long Haired Country Boy.”

“Charlie Daniels is a legend of country music….” Gilbert wrote in the video’s caption on Instagram. “Put together this cover with @jessebfranklin to honor the man he was and the music he made…. Both will inspire me forever…. RIP Charlie Daniels.”

As a certified bad boy himself, Gilbert was the perfect personality to cover “Long Haired Country Boy.” It makes you believe the lyrics as he sings them, because they sound as though they could come from his own mind.

Of course, all of those lyrics were written by Daniels, who was the only songwriter behind the track. He truly was a musical genius, and we’re glad artists like Gilbert are continuing to share his songs with the world.

Tune in to the clip below to hear Gilbert’s take on “Long Haired Country Boy.”

Daniels’ legacy lives on through his music. As long as people keep singing his songs, that legacy will never fade.