‘Bonanza:’ Dan Blocker’s Son Broke Into Acting On ‘Little House On The Prairie’ 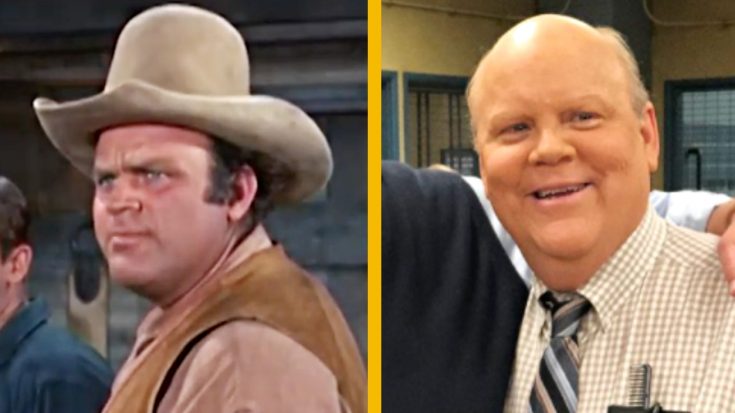 Dan Blocker is best known for his portrayal of Hoss Cartwright in the hit series Bonanza, and it was his role in the western series that inspired his son to follow in Dan’s footsteps.

Dan Blocker portrayed Michael Landon’s brother in Bonanza, which run for fourteen seasons. Dan’s son, Dirk Blocker, fell in love with acting while watching his father on the show’s set, and he decided to follow in his father’s footsteps in the film industry. Eventually, Dirk ironically landed a guest role in Landon’s successful drama series Little House On The Prairie.

While Dirk has created a successful career that would have made his father proud, Dan unfortunately never got to see his son break into the industry. Dan passed away in 1972, just two years before his son began his acting career.

For more on Dirk Blocker and his career, check out the following video.