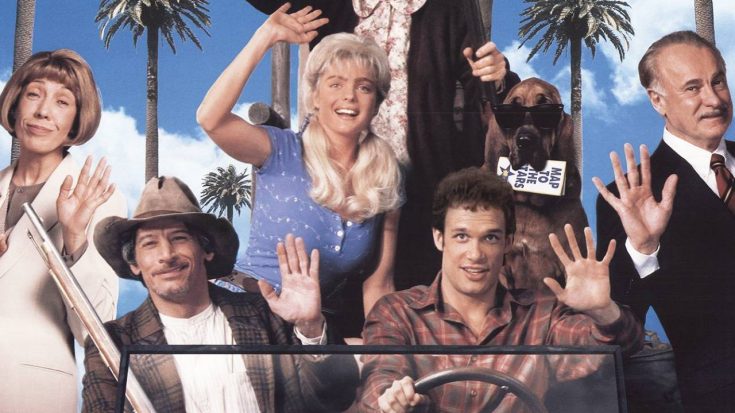 Linda Carlson grew up in Minnesota, although she was born in Knoxville, Tennessee on May 12, 1945. She earned a bachelor’s degree in speech and dramatic art from the University of Michigan. Later she earned her masters degree at New York University.

She started her acting career on the stage in an Off Broadway production of The Harangues. She continued acting in Off Broadway plays, and in 1973, she made her Broadway debut in the play Full Circle.

Carlson made a splash in TV by starring in the show Westside Medical, playing Katie McKenna on the series Kaz, and guest starring in countless shows including Growing Pains, My Two Dads, Cagney & Lacey, and St. Elsewhere, just to name a few.

From 1985-1987, she had a recurring role on the series Newhart, as Bev Dutton, the manager of the small Vermont television station where Bob Newhart hosted his Sunday afternoon interview program.

In 1992, Carlson played Aunt Pearl in the film adaptation of the classic sitcom The Beverly Hillbillies. Her character was the family member who suggested moving to “Beverly Hills, Californy.”

Carlson’s family revealed in an online obituary that she sadly had lost her fight against ALS on October 26.

She is survived by her husband James Hart, her sister Janet Calson Ouren, brother James Hale Carlson and four nieces and nephews. Our thoughts and prayers are with her family.